The Lancia Fulvia. A car with pedigree.

There’s no other classic quite like the Lancia Fulvia, with its combination of style, performance, practicality and beautiful engineering. This legendary model was first shown at the Geneva Motor Show in 1963 and was produced until 1976. They were particularly well known for their racing performance. In 1972 a Fulvia won the International Rally Championship. A test of the magazine Road & Track in 1967 summarized the car as “a precision car, a technical tour de force.”

Lancia is renowned in the automotive world for introducing cars with numerous innovations. These include the Theta of 1913, which was the first European production car to feature a complete electrical system as standard equipment. Lancia’s first car adopting a monocoque chassis – the Lambda produced from 1922 to 1931 – featured ‘Sliding Pillar‘ independent front suspension that incorporated the spring and hydraulic damper into a single unit. 1948 saw the first 5 speed gearbox to be fitted to a production car (Series 3 Ardea). Lancia premiered the first full-production V6 engine, in the 1950 Aurelia. It was also the first manufacturer to produce a V4 engine. Other innovations involved the use of independent suspension in production cars and rear tran-saxles, which were first fitted to the Aurelia and Flaminia range. This drive for innovation, constant quest for excellence, fixation of quality, complex construction processes and antiqued production machinery meant that all cars essentially had to be hand-made.

The Fulvia derives its name from a Roman road, just like the Lancia Aurelia, Appia and Flaminia. All models were front wheel drive, had disc brakes and an advanced chassis that created an excellent handling. In the spring of 1967 the Coupe Rallye 1.3 was presented with a 1298 cc V4 engine that produced 92 hp (69kW) at 6000 rpm good for a top speed of 166 km/h. The model underwent a face-lift in 1970 (Series II) and was equipped with a five-gear transmission.

Lancia were the first to manufacture cars with V4 and V6 engines in series-production. This started with a number of V4-engine families, that were produced from the 1920s through 1970s. The Lancia V4 pioneered the narrow-angle V engine design, more recently seen in Volkswagen’s VR5 and VR6 engines. By using very shallow V-angles — between 10° and 20° — both rows of cylinders could be housed in an engine block with a single cylinder head, like a straight engine.
A determining characteristic was the use of overhead camshafts, in which a camshaft would serve the same function for all cylinders — in both cylinder banks.

Alessia is a 1972 1.3S Series IIA featuring a “dog leg” five-speed gearbox. This means that rear gear is where you’d expect to find 1st gear and 1st gear where you normally find 2nd gear. The car comes from Venice, Italy, where it was originally delivered in 1973. The body is un-restored and the interior is mostly original with freshly upholstered leather seats. Following notable improvements have been made since we have it in the Club:

Even by today’s standards it is a great little car to drive. It’s brisk rather than genuinely quick. With double wishbones at the front and servo assisted, hydraulic Girling disc brakes all round, it handles and stops exceptionally well – helped by that all-important low kerb weight of course. Even though the engine is mounted longitudinally with the gearbox behind, the wheelbase, track and overall dimensions along with optimum weight distribution conspire to give a lower centre of gravity and superb handling characteristics.

The result of such a great design is an almost complete lack of skittishness, while the front-wheel-drive offers almost neutral behaviour even in the wet. The sophisticated front suspension counterbalances the relatively primitive rear set-up; a rigid axle with semi-elliptic leaf springs and telescopic dampers. It was an odd choice for such a sporting car maker, but there aren’t many classics available which can deliver such usability and practicality with so much fun. We guarantee that it will put a smile on your face each time you drive it. 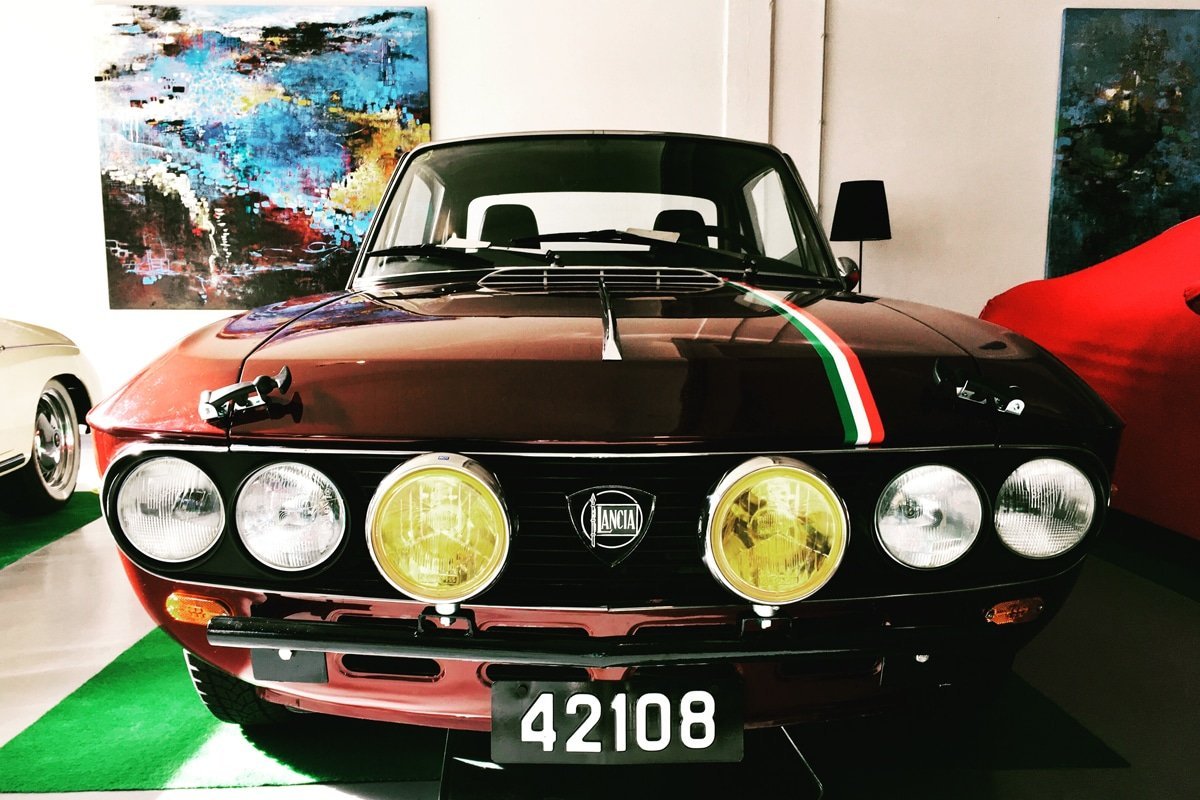 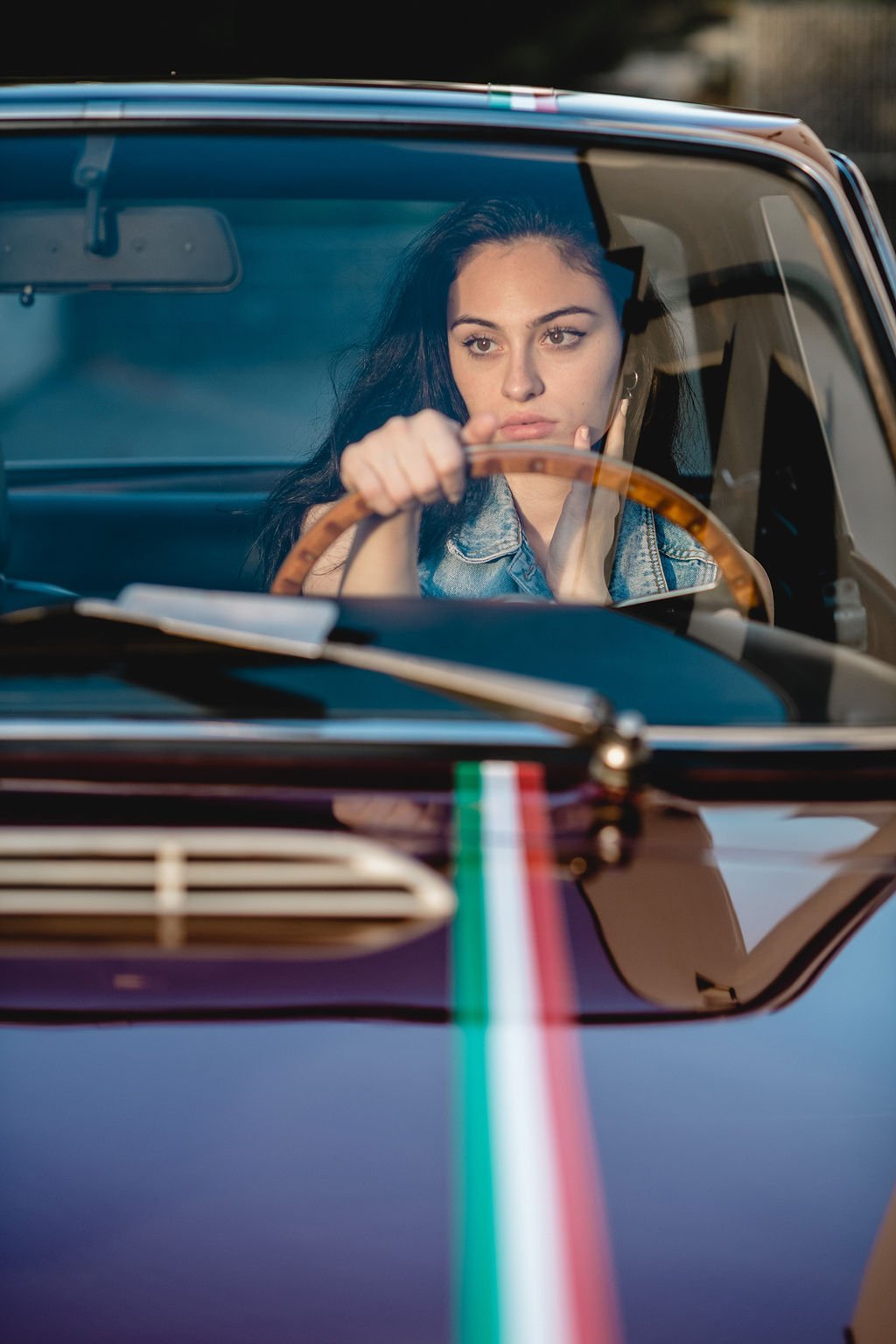 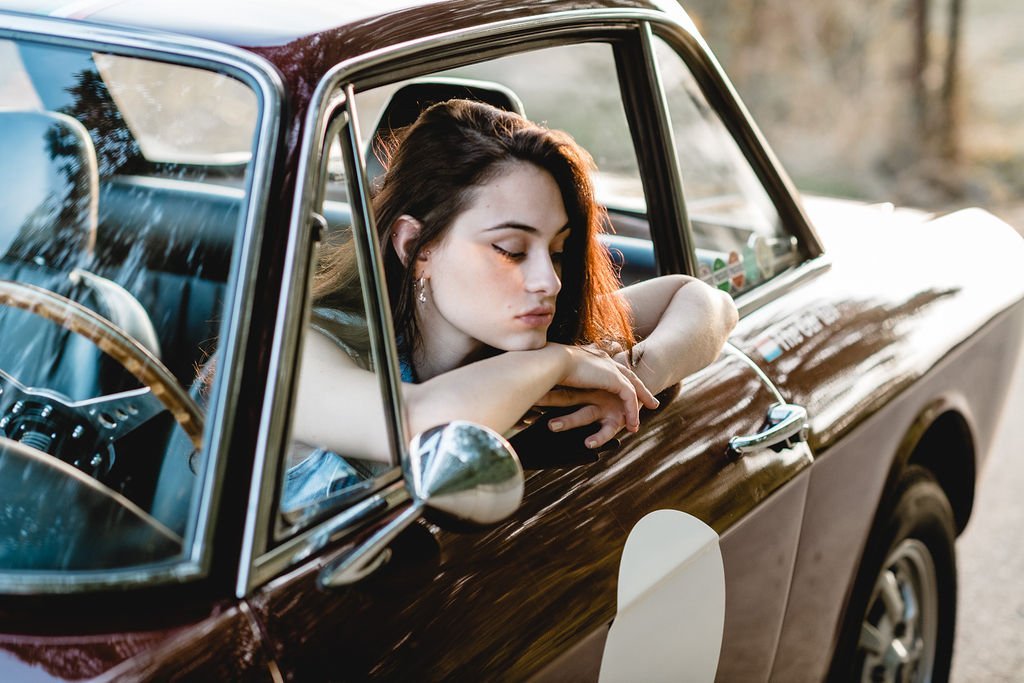 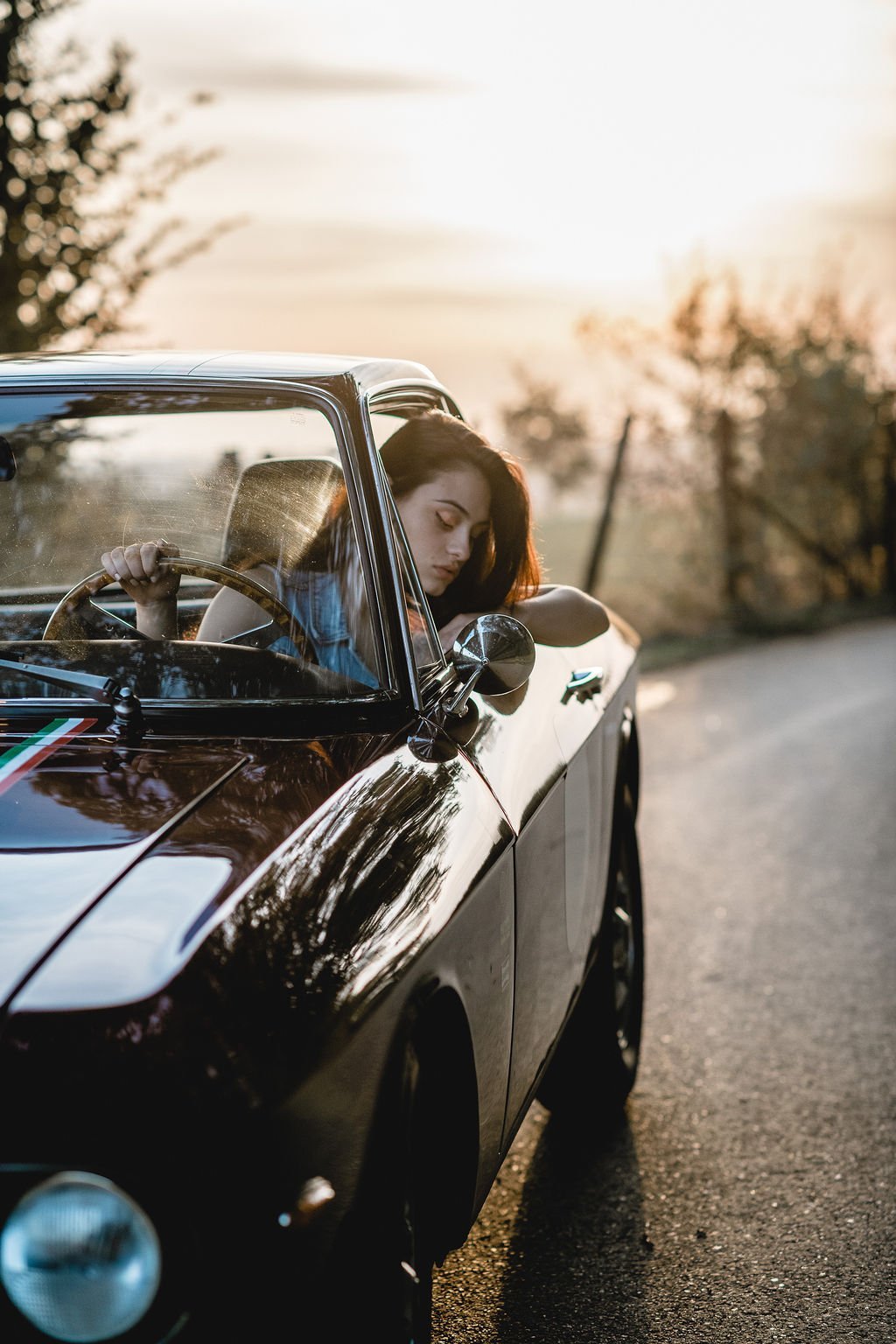 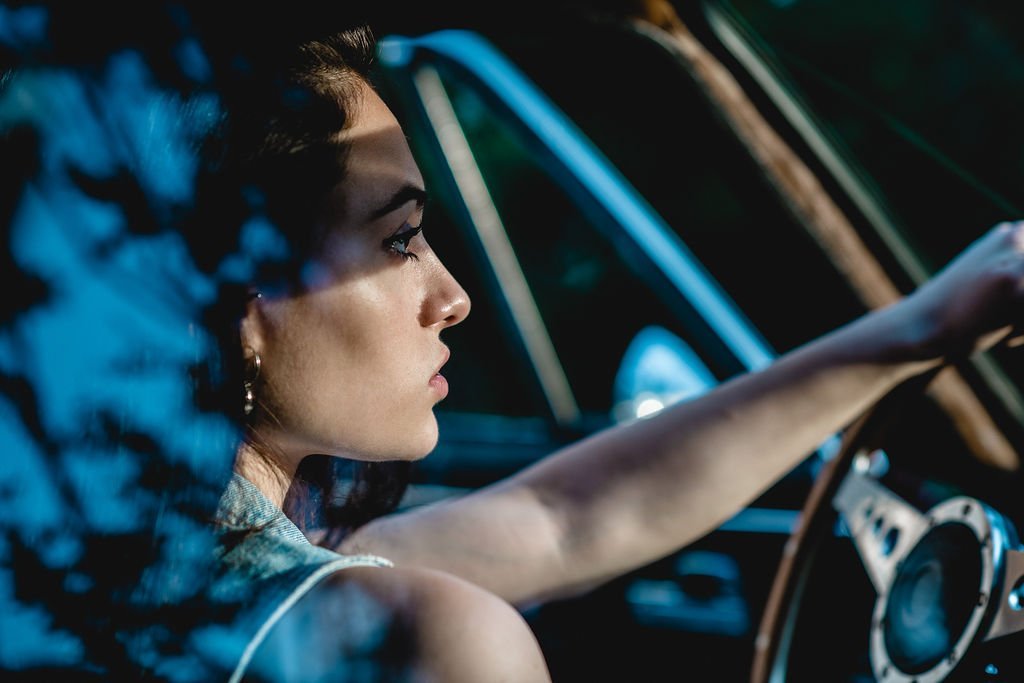 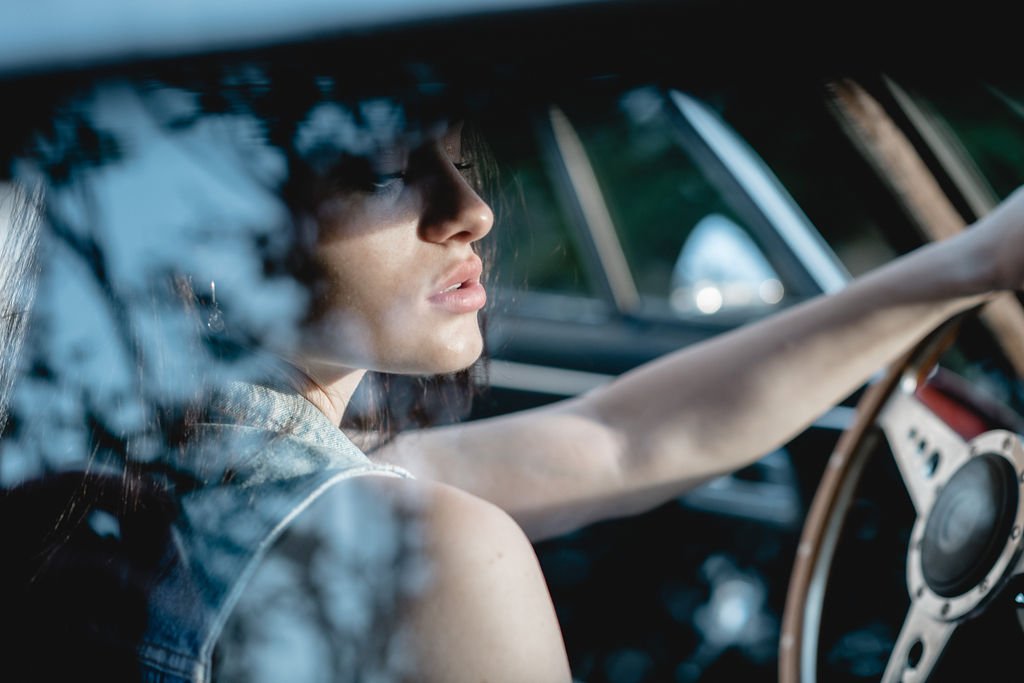 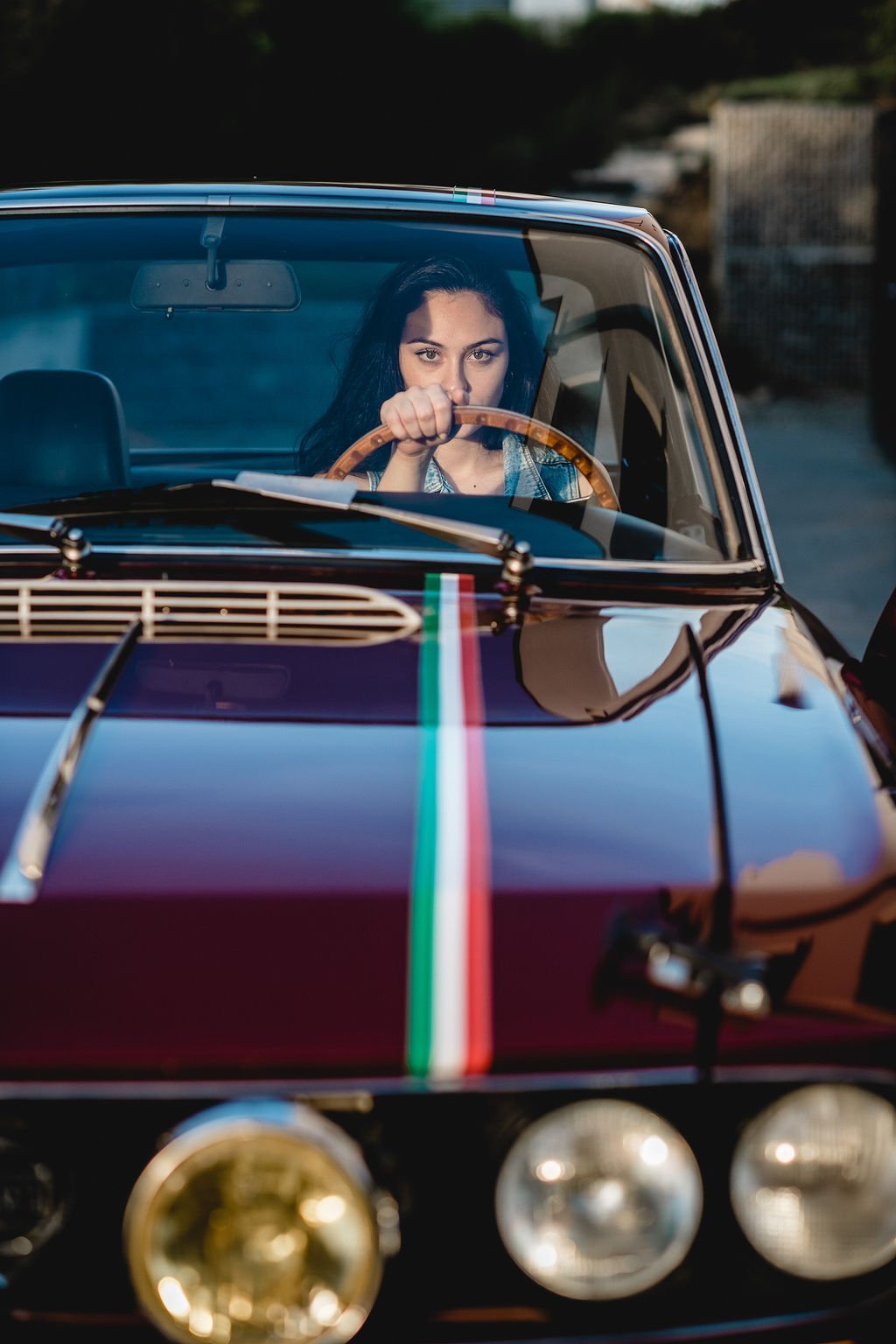