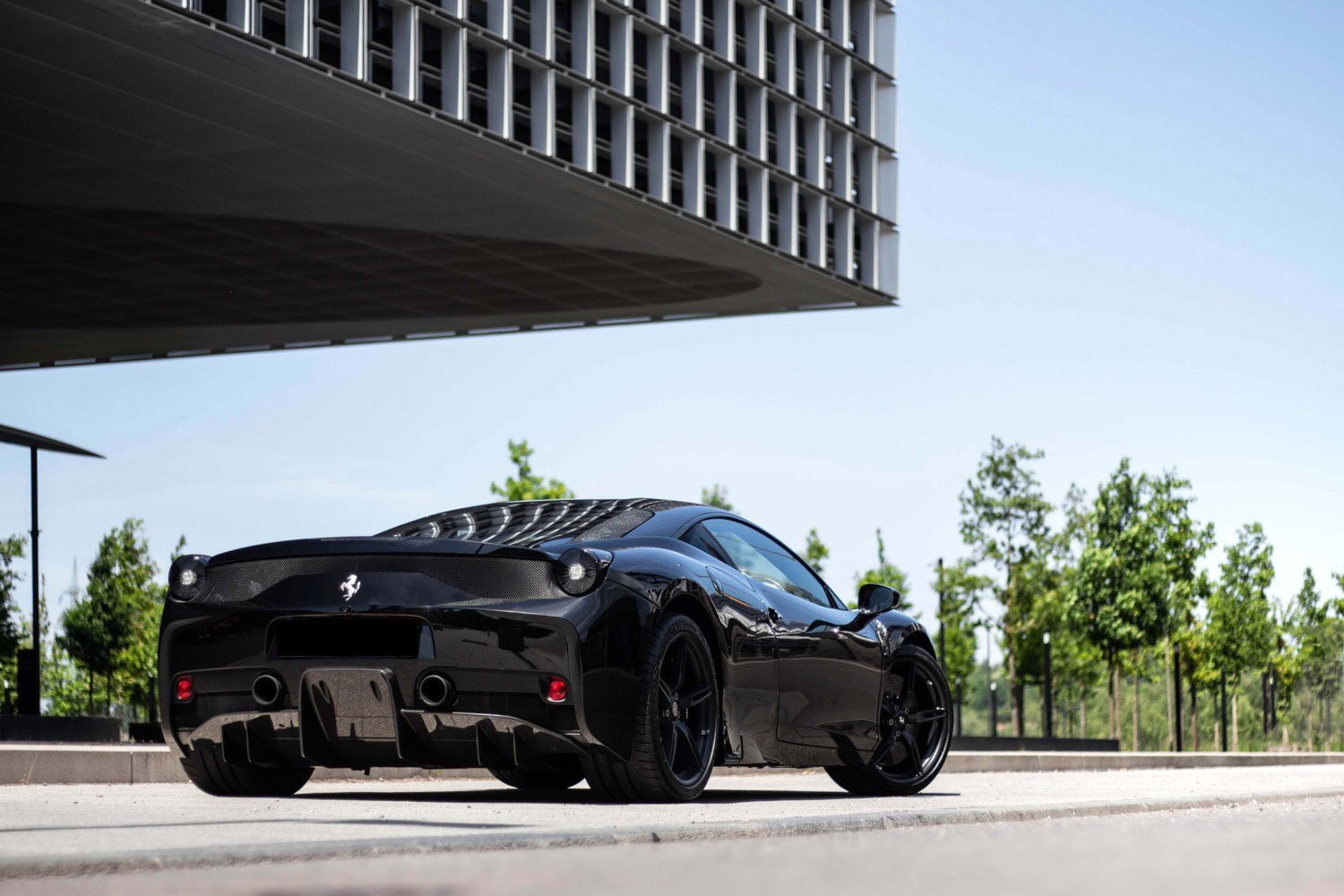 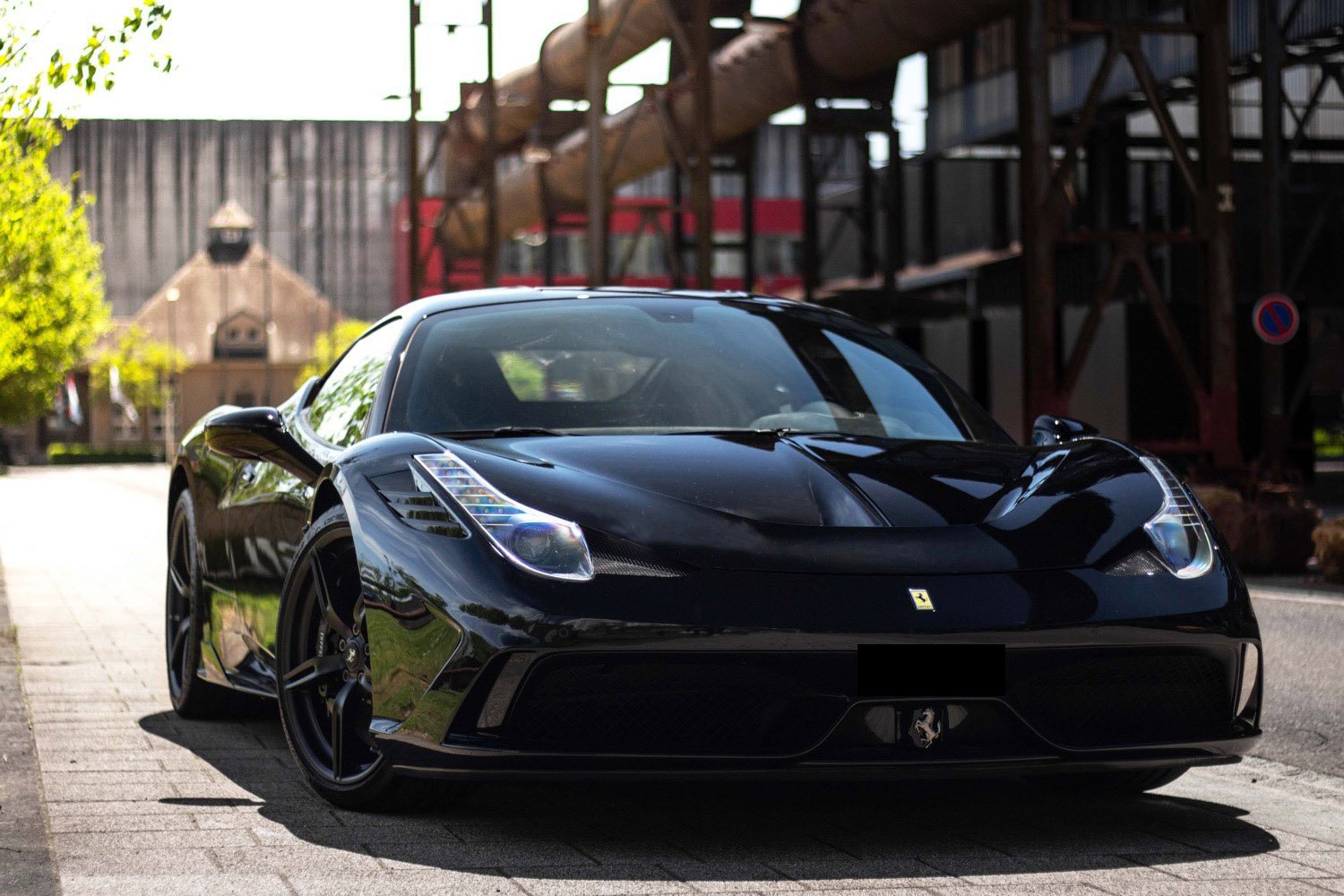 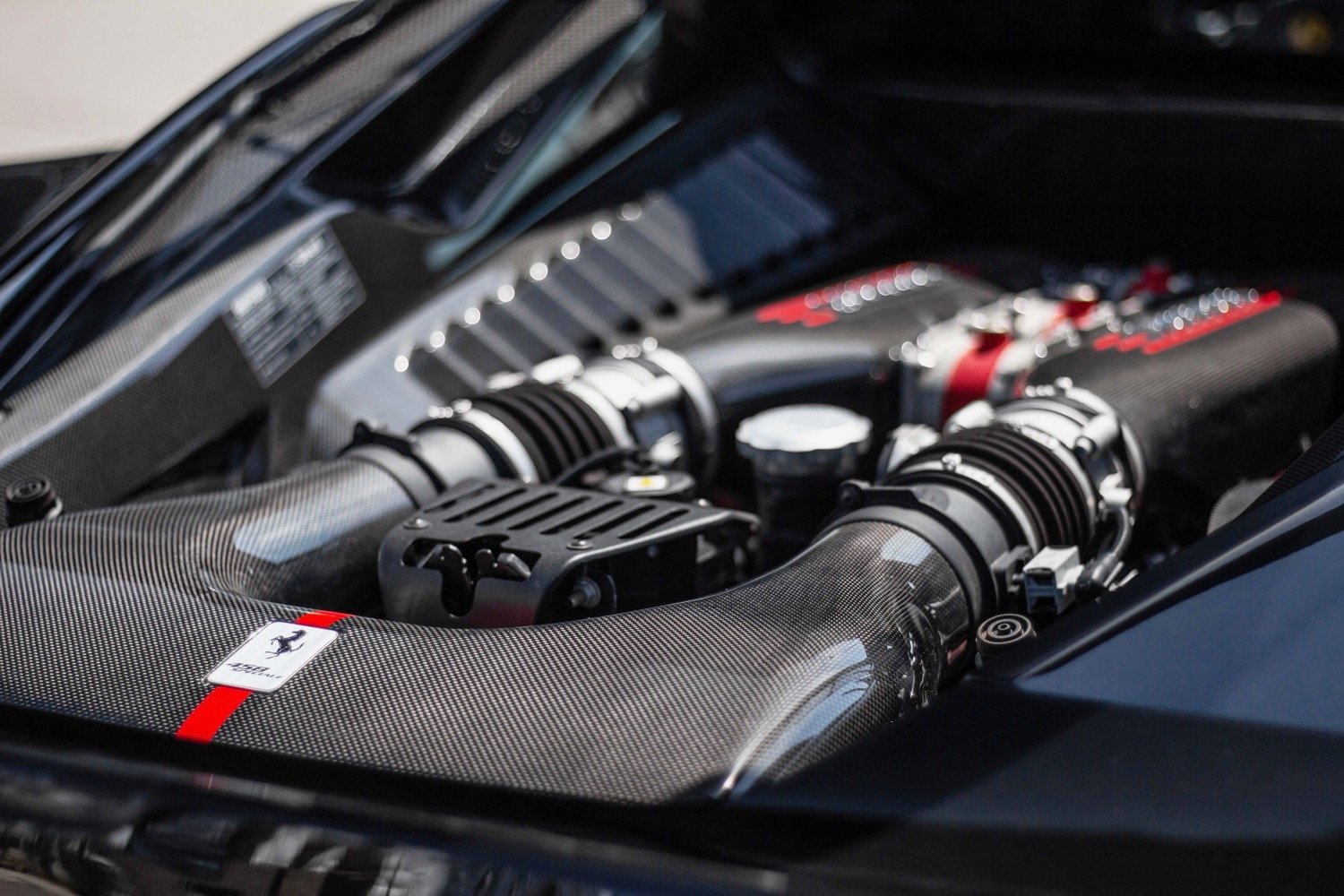 Epona – The goddess of horses and fertility

Epona is named after the gallo-roman goddess of horses and fertility. She and her horses are known to be leaders of the soul in the after-life ride. What better way to describe such a hot-blooded example of Italy’s famous brand with the prancing horse.

The Ferrari 458 Speciale takes what is already one of the most extreme road cars and turns it up a notch further. In the spirit of the Ferrari 360 Challenge Stradale and 430 Scuderia, the Speciale takes the 458 into new, more hardcore territory.

The 4.5-litre V8 produces 597bhp at 9000rpm, its 133bhp-per-litre made possible by a staggering 14:1 compression ratio. This greater output is pushing 90kg less too, thanks to a carbonfibre underbody, thinner glass for windscreen and side windows, a Lexan engine cover, new and lighter ceramic brakes, forged wheels and an interior of delicious minimalism.

There are also magnetic dampers, stiffer springs and anti-roll bars compared the 458 Italia. The gearshift logic is differnt too, and cuts the time it takes the engine speed to match the gear ratio on downshifts by 44 per cent. Then there’s the active aero, which reduces drag as speeds increase, and high silicon content ceramic discs… no wonder Ferrari says this car isn’t a ‘version’ of the 458 Italia, but a whole new car.

The firm ride has no hint of harshness. It’s wedded beautifully to an accurate steering system,  consistent and responsive brakes and a sweet brutality from the twin-clutch gearbox. The Speciale isn’t just stiffer, faster, louder than a 458 Italia… it’s just beautifully wrought, cohesive and – no question – it feels more serious, more focused and just plain better. The engine is remarkable, and the way it melds thick, instant torque with that explosive top-end delivery is quite breathtaking.

With less sound-deadening the noise of the engine has unfettered access to your eardrums, and it’s loud. And far from the mad dash for gears of a turbocharged motor that snatches the horizon through the windscreen in a series of meaty grabs, this naturally aspirated engine, with its 9,000rpm lungs, seems to revel in each ratio that little bit longer. Stretching and pulling that noise through the scale, burnishing the octave to a shine with volume.

Braking late into a corner is made slightly more brutal thanks to the fast rev-match on downshifts, each shift bringing a jolt as the gears hit home. It feels like the shifts are completed with no margin at all. If the clutch closed a millisecond sooner the rear wheels would lock. There is no margin, no slack anywhere in this car. Grip is astounding and the steering accurately relays an impression of the surface and the tyre’s grip.

There’s a feeling of balance and of parity between all of the elements that make up this machine – it fits together on a very basic level, leaving you free to enjoy the experience. It’s a 458, but more so. The steering is so well geared that the nose never dives for an apex, just naturally follows your eyes, feeds towards the corner. Amazing stuff in a mid-engined supercar. If you drive it you will certainly come to the same conclusion than us. That it’s singular and superb and utterly magnificent. It’s easily the best car we have ever driven. 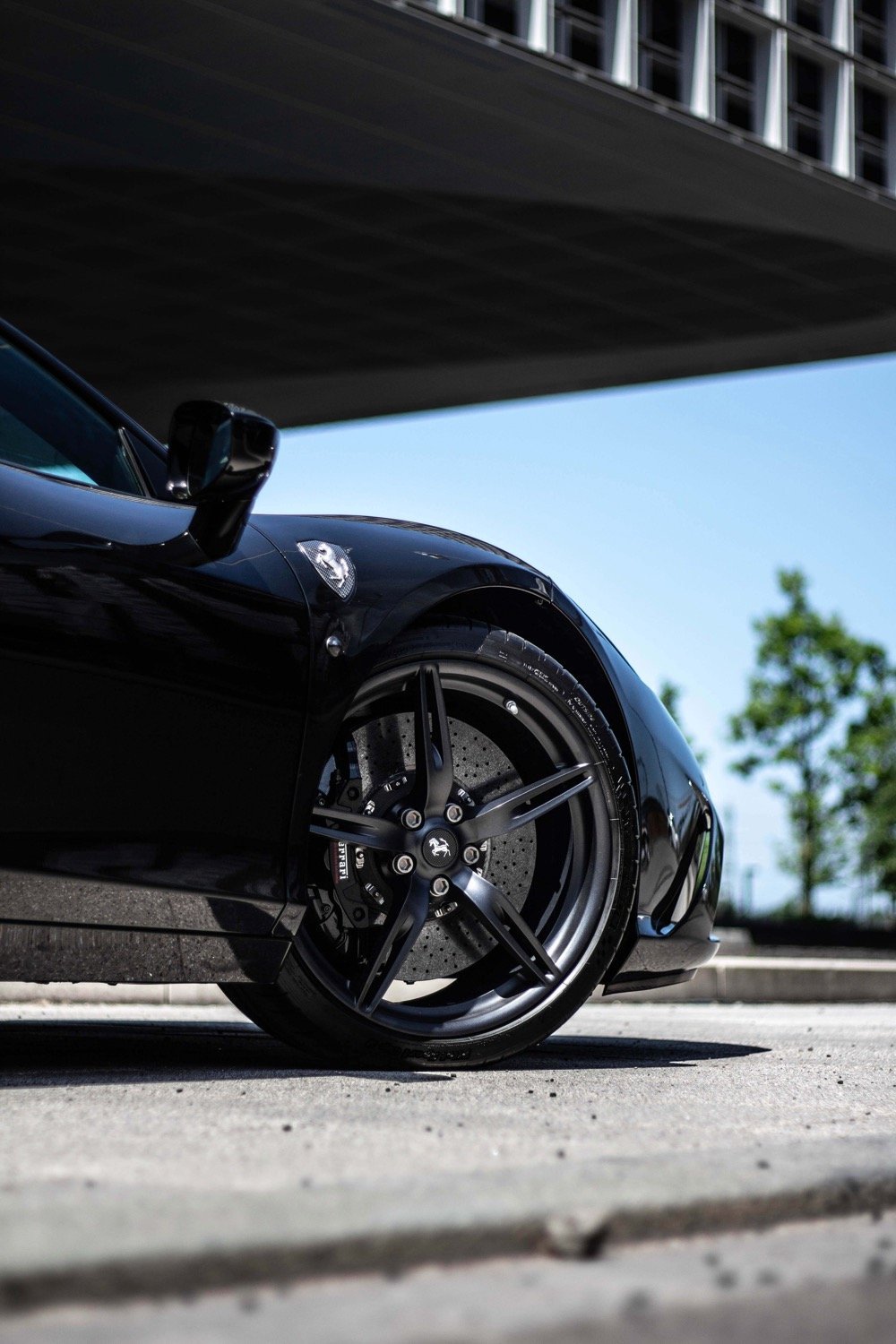 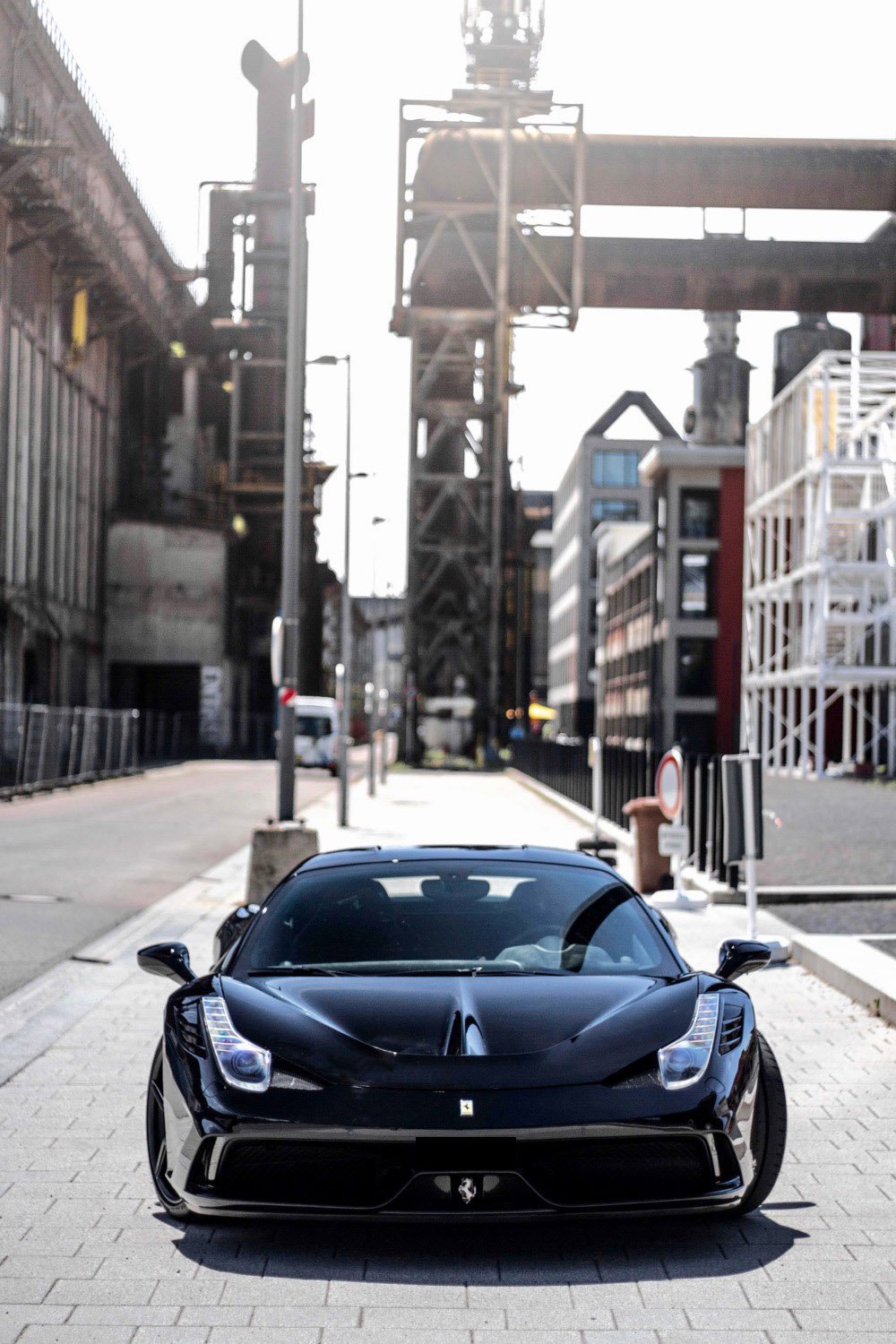 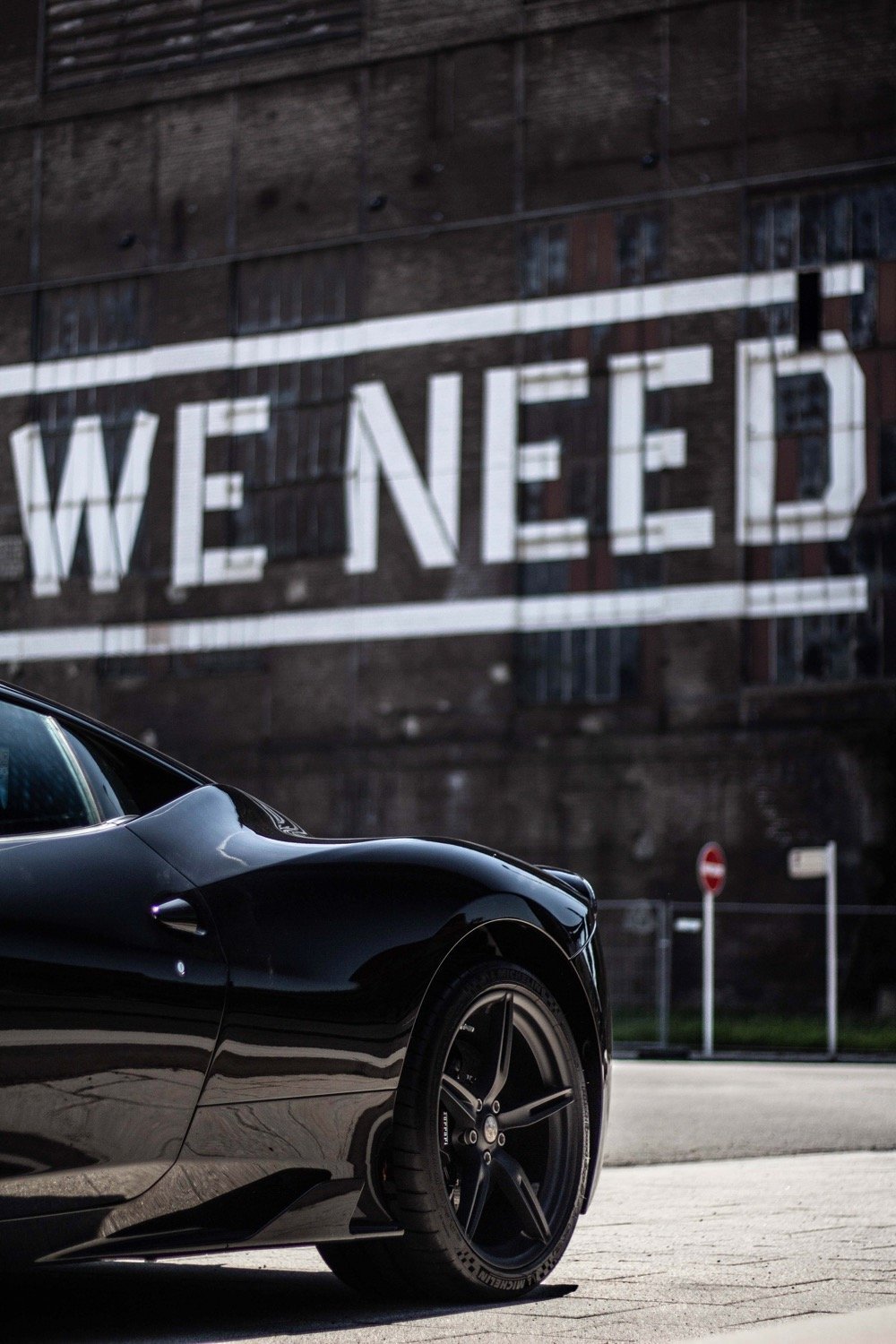 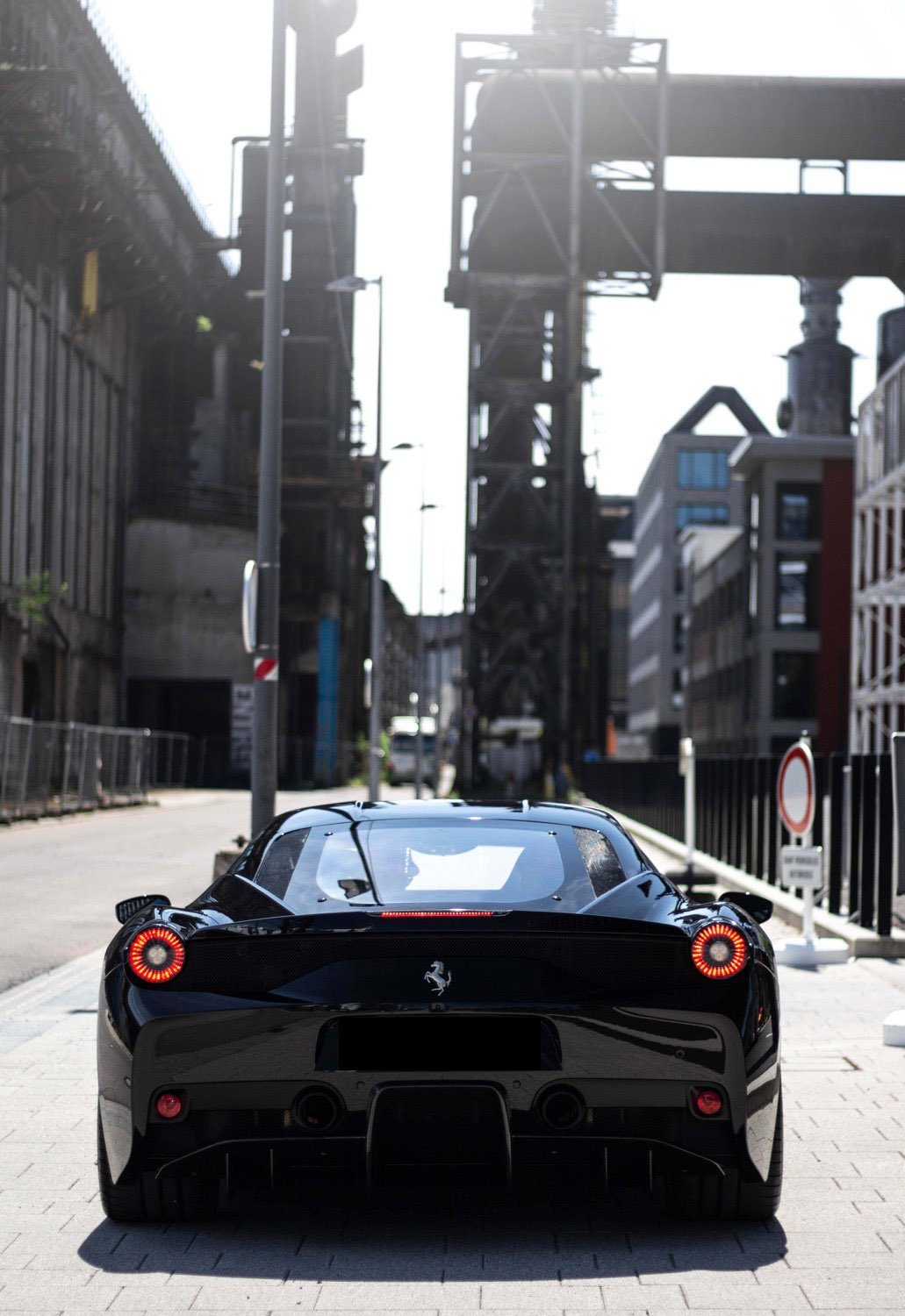 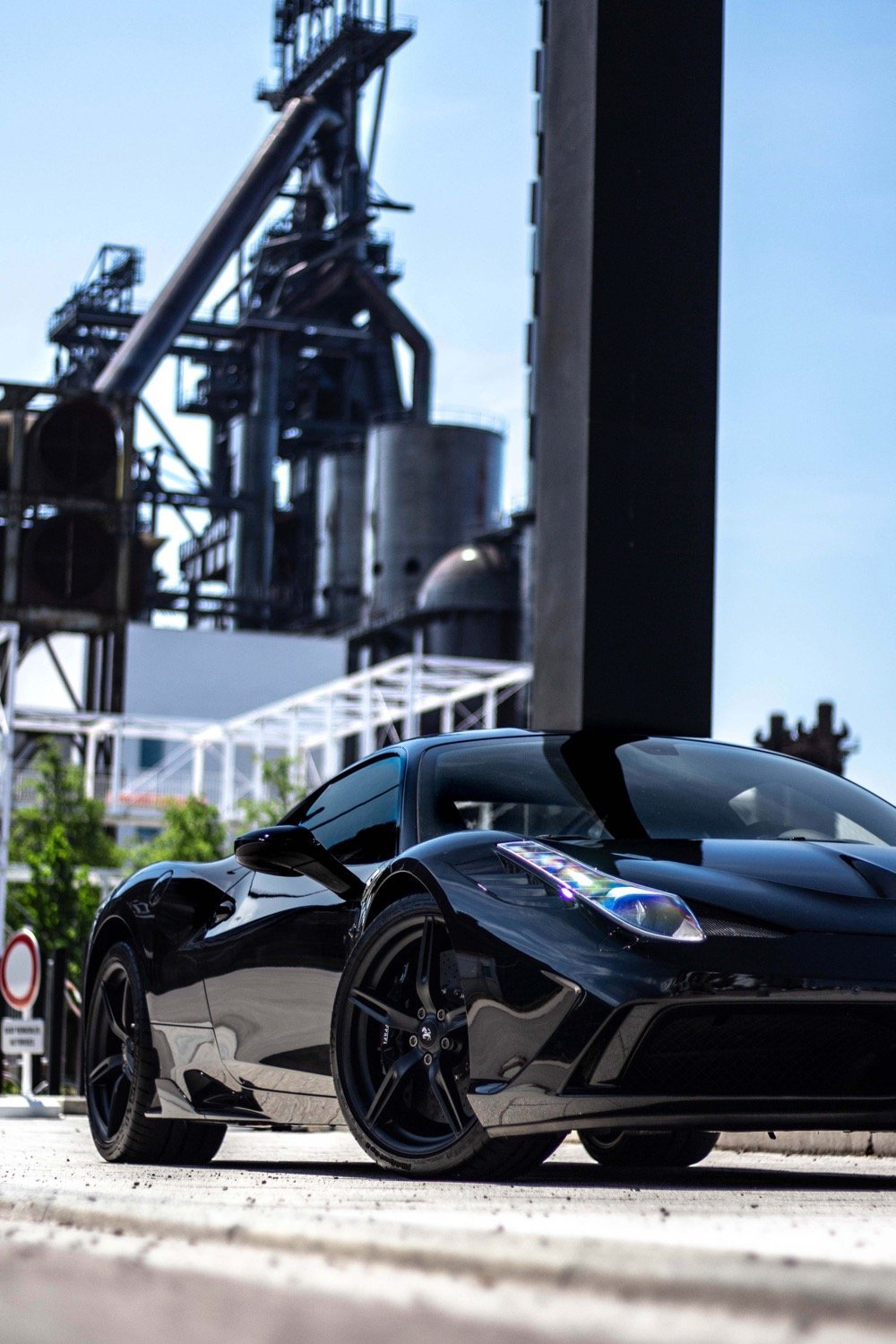 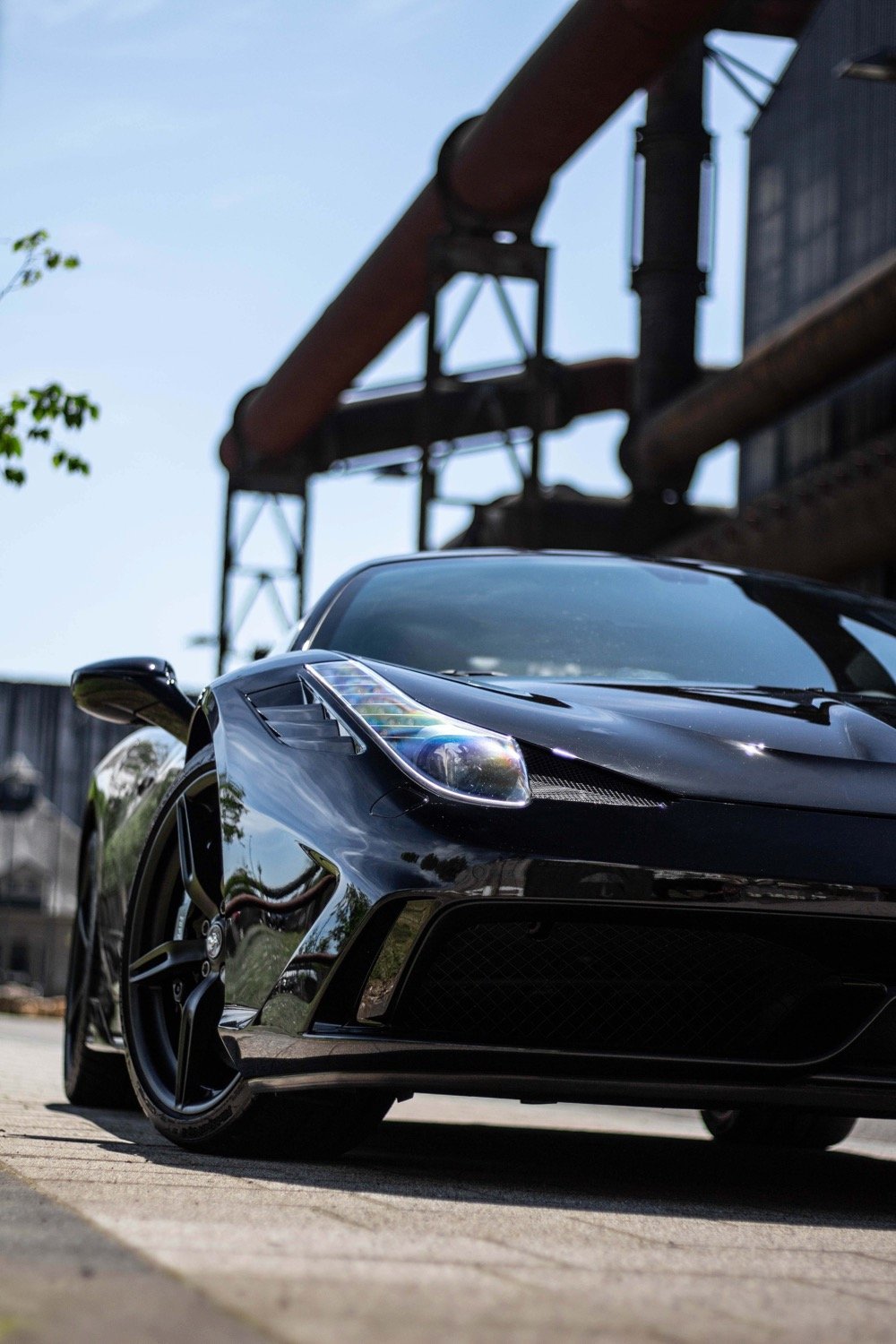 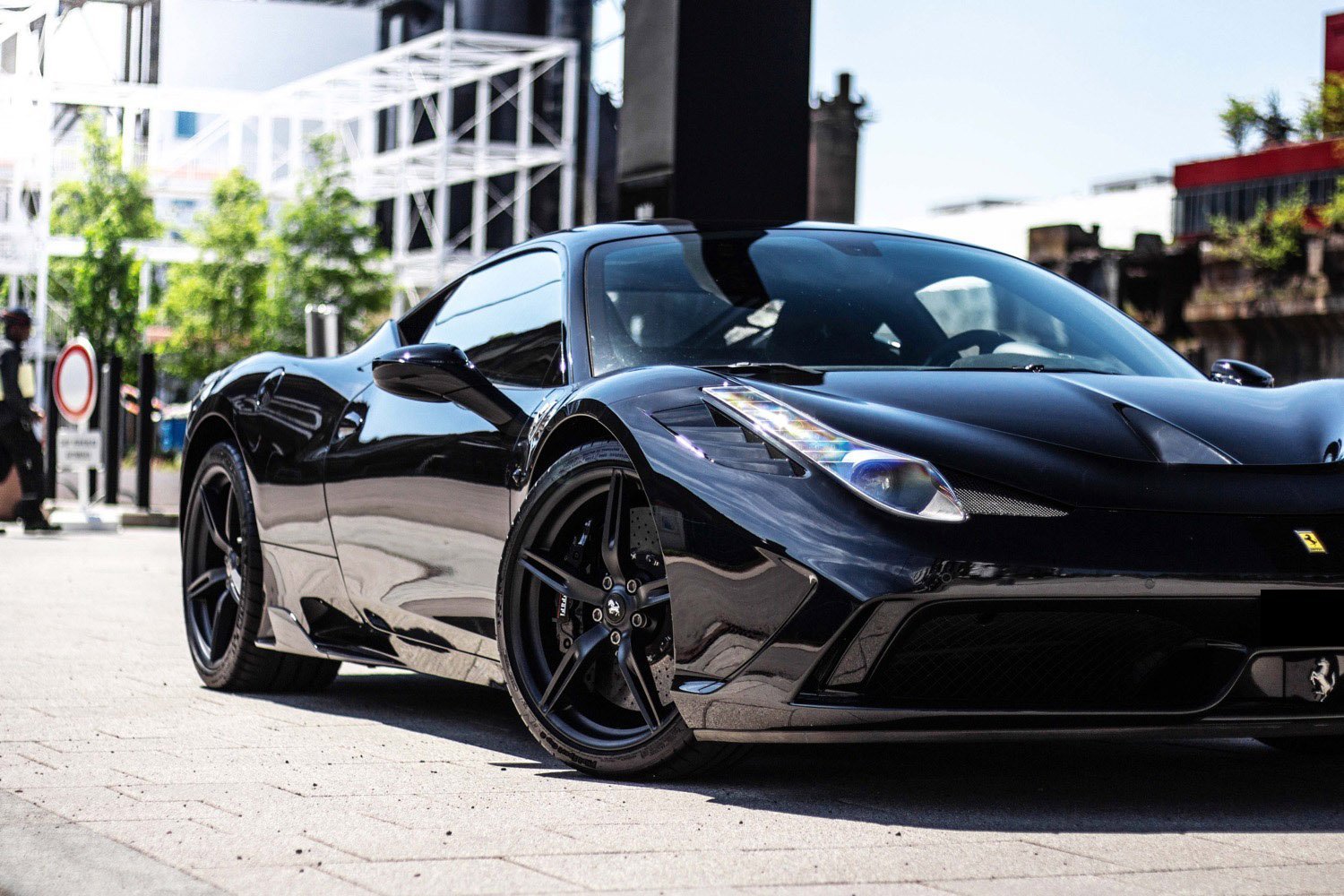 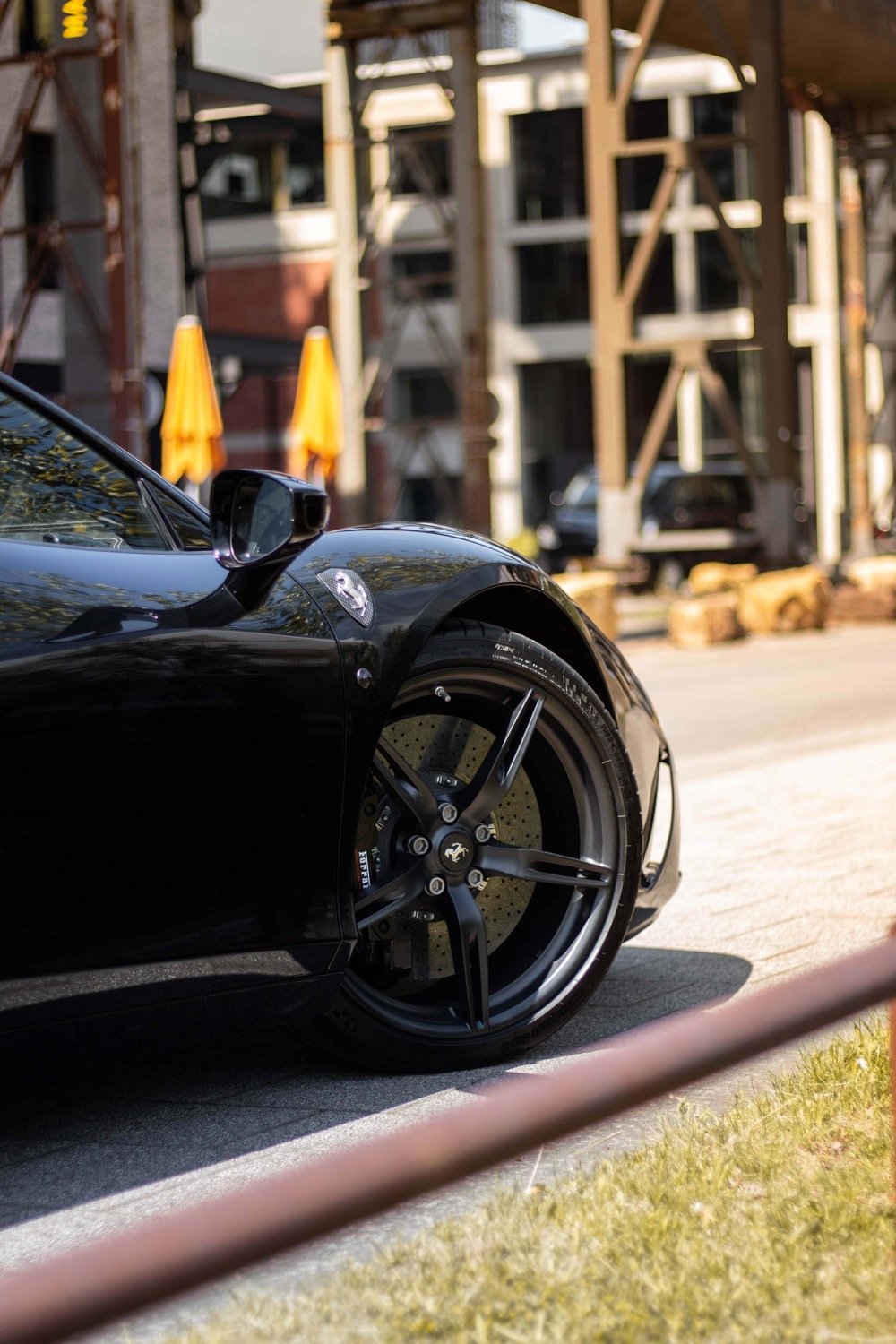 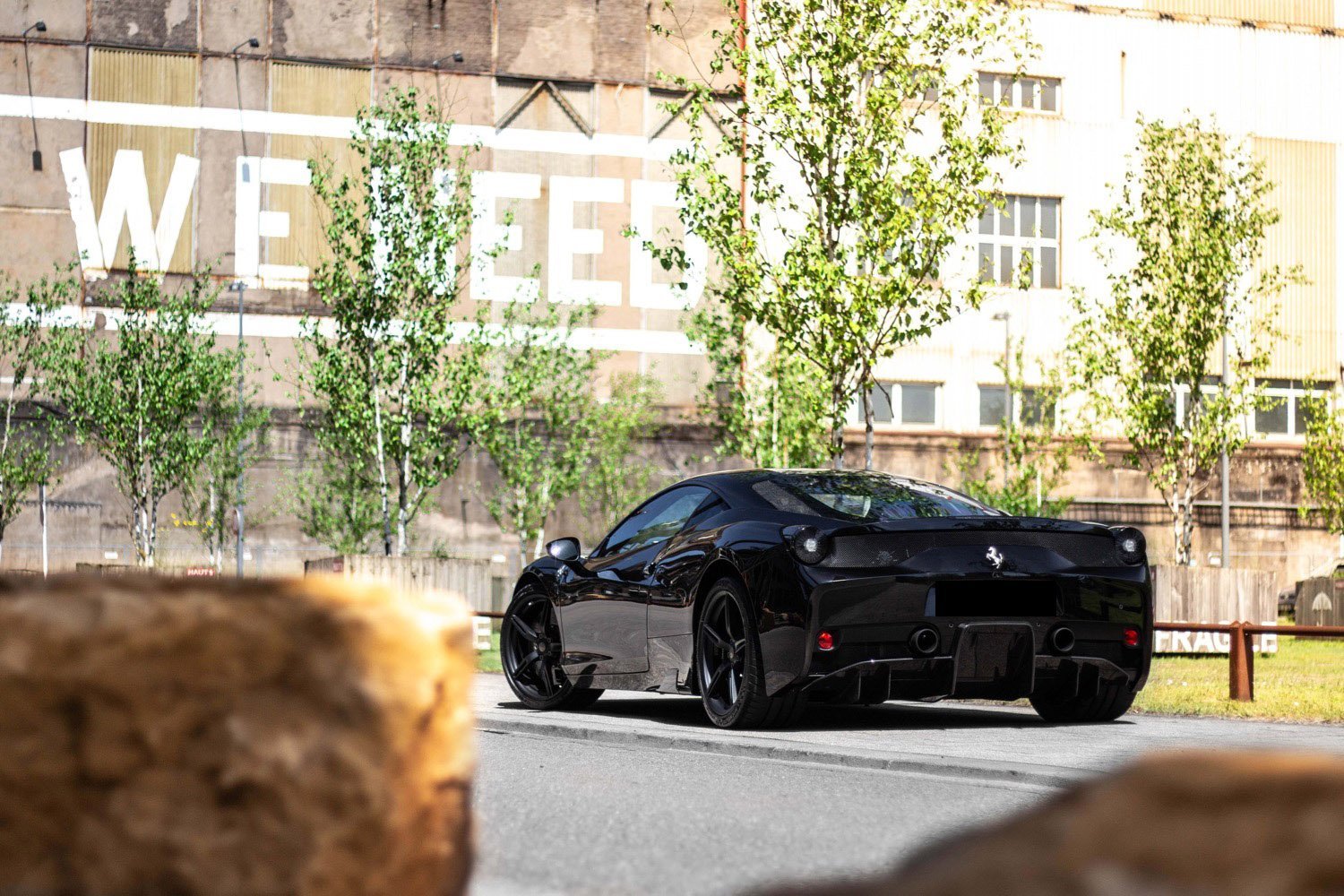 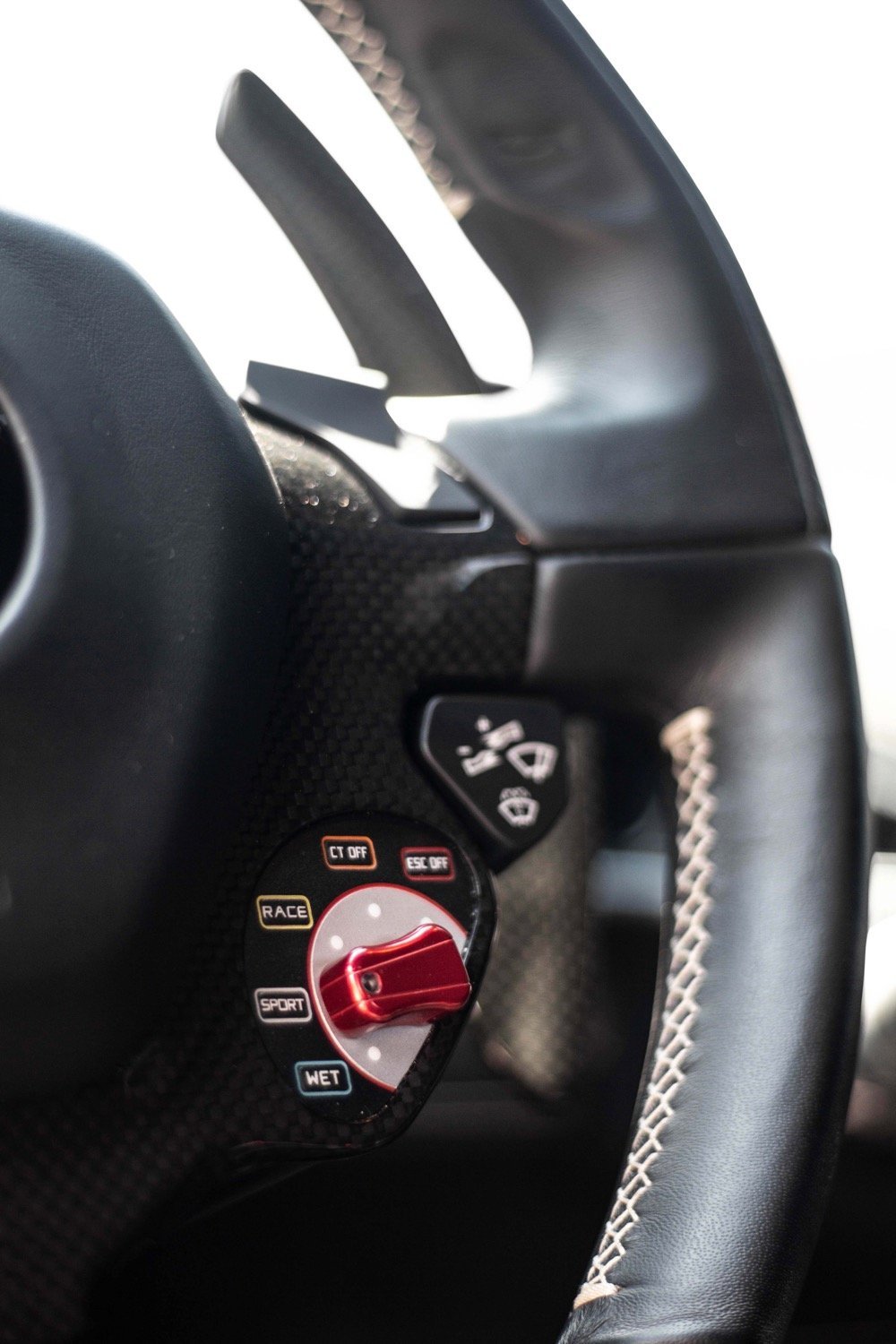 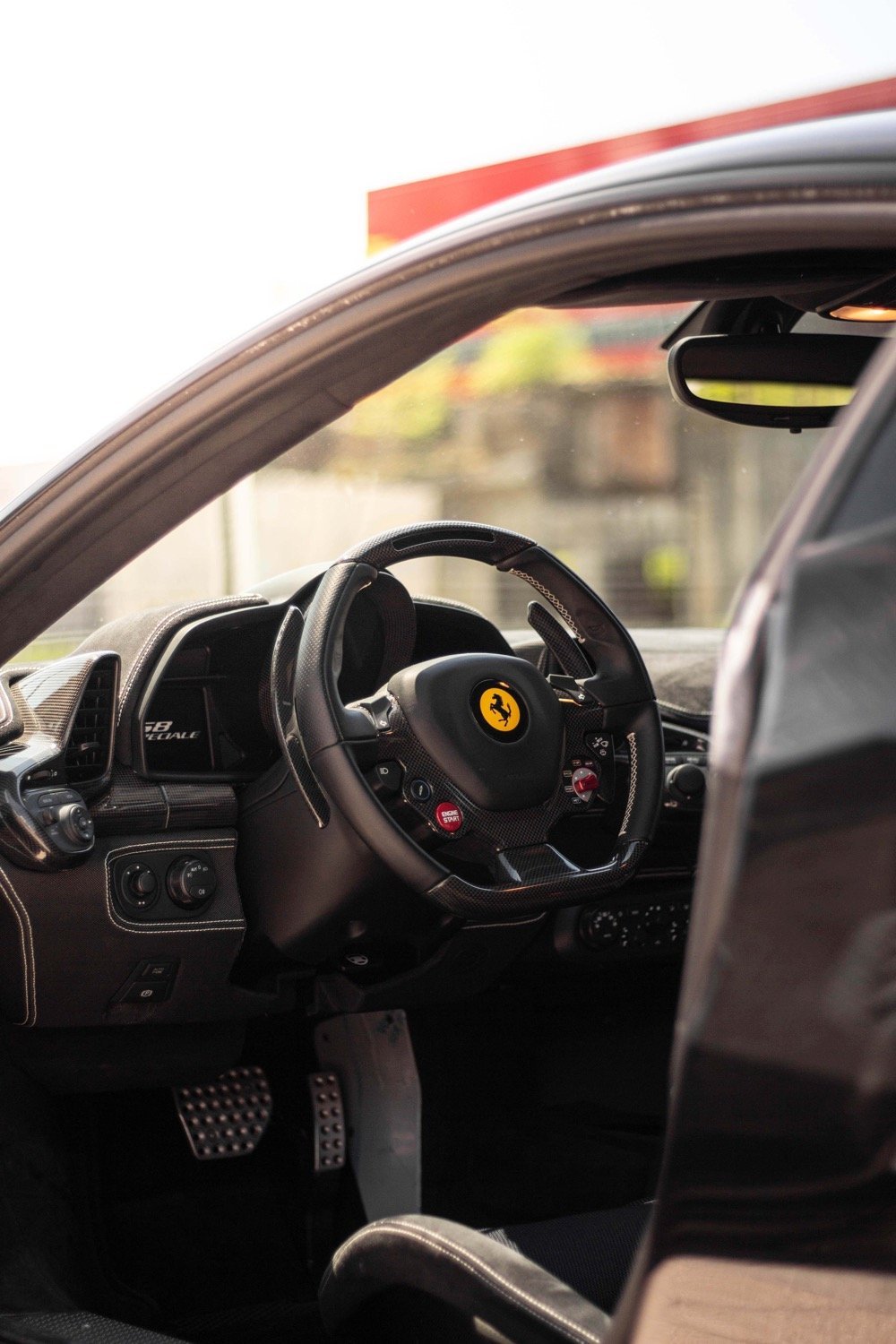 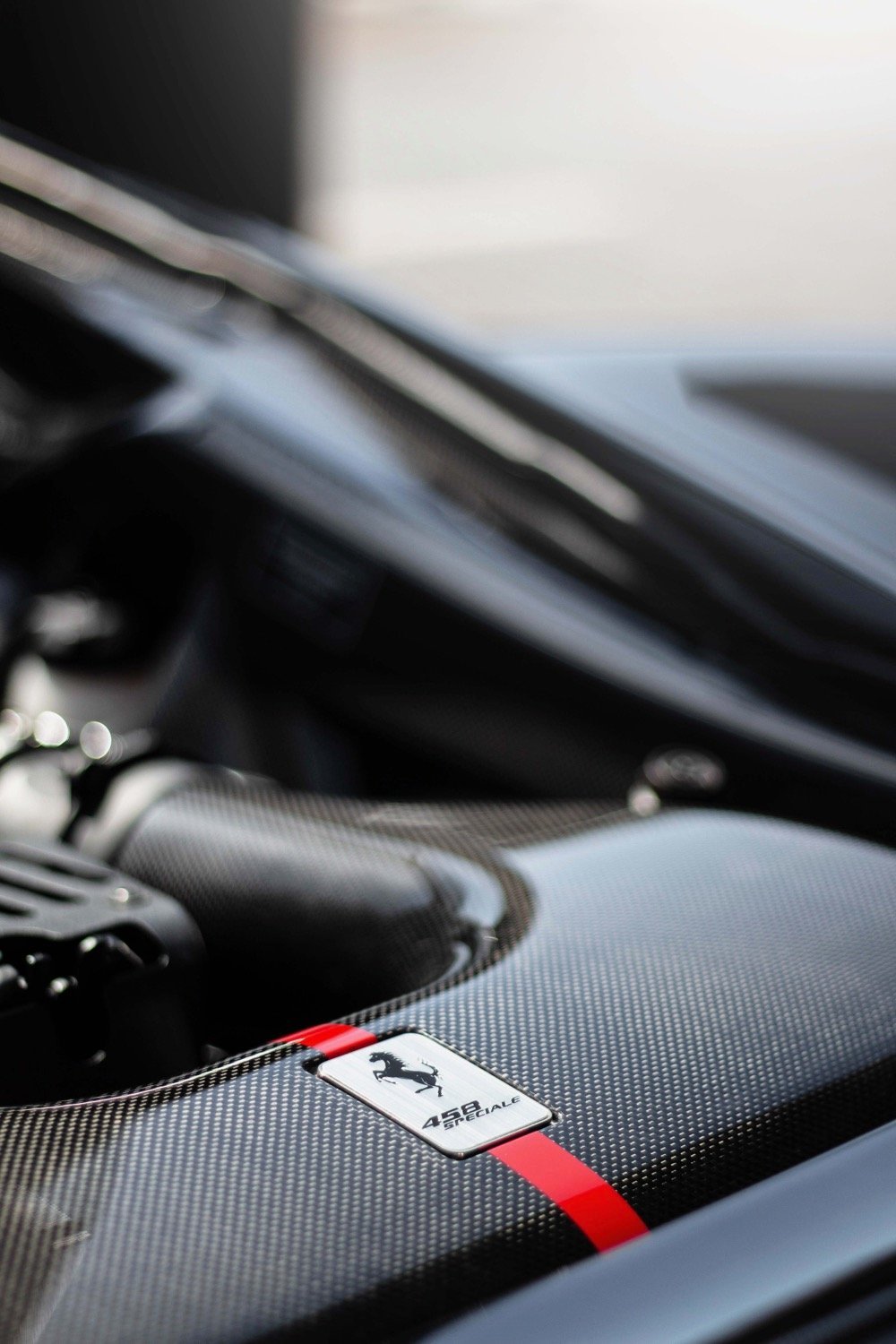 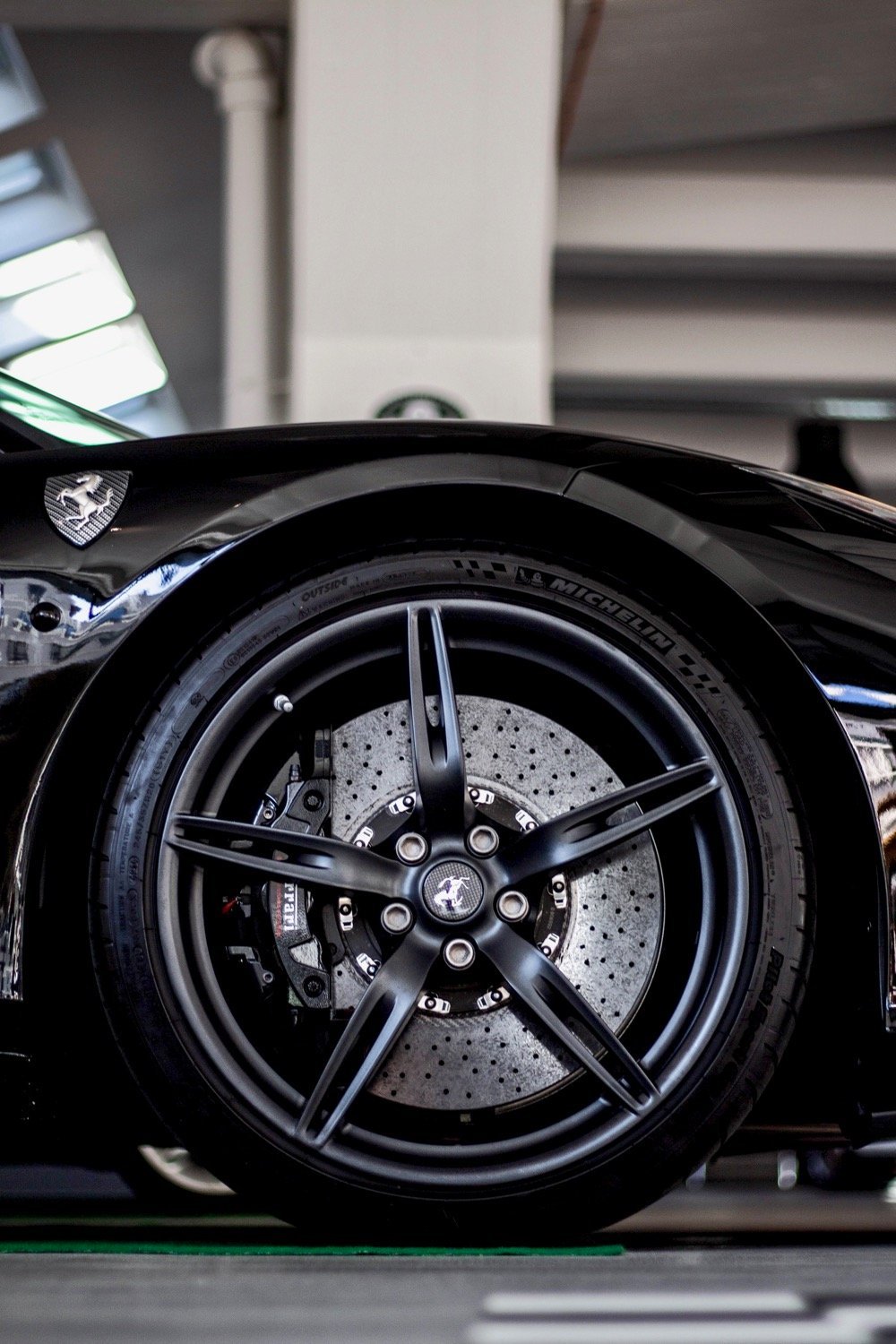