Joining the fleet this summer! 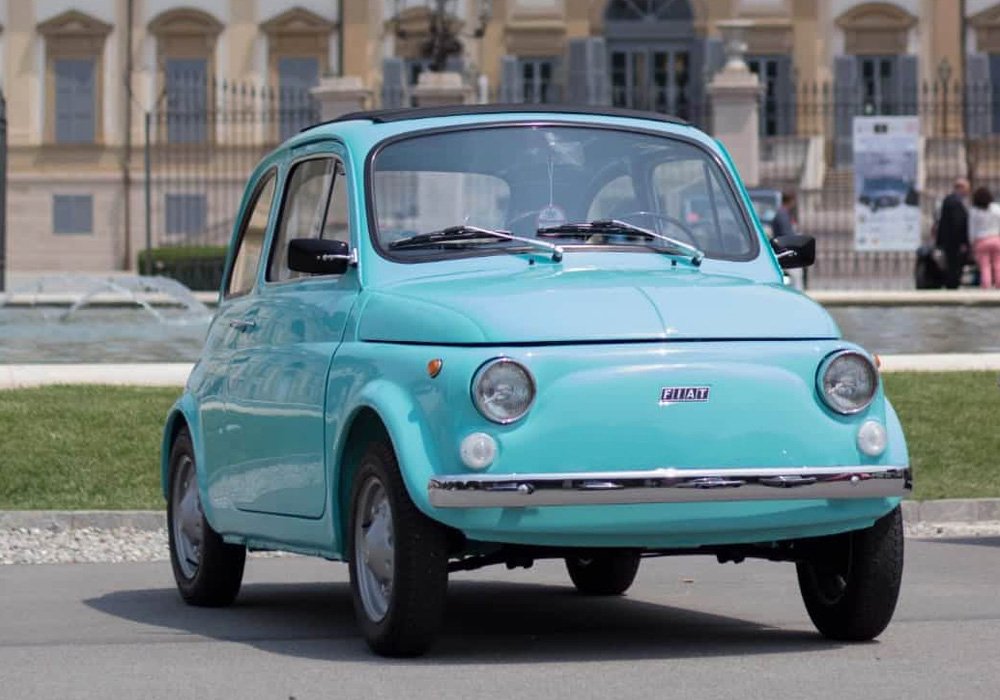 The Fiat 500 not only motorised the post-war Italy, but became the symbol of the Italian way of life and design and one of the most-liked cars of all time. The model was launched in 1957. At the time, Italy, which was recovering from the war, needed a cheap, mass-market car. Since 1955, the very similar 600 model was available on the market. Still, Fiat decided to introduce an even smaller model. The 500 was only 2.97m long. The body was designed by Dante Giacosa. The air-cooled two-cylinder engine was rear-mounted, with rear wheel drive.

It was an instant phenomenon. People loved it, and not only that, it was an absolutely gorgeous car. It was fuel efficient, fun, and actually spacious. People today called it the people’s car for Italy, referring to the Volkswagen Beetle (Volkswagen itself means “the peoples car” in German).

Isa is a 1975 Fiat 500 R, one of the last ever produced 500s. The last incarnation of the Fiat 500, the R, was arguably the best model. It had a larger 594cc engine, giving it a much more sensible power rating of 23 bhp and an improved gearbox. It was also more comfortable and more simply trimmed and equipped than ever – no gas gauge, just a low fuel warning lamp.

The Fiat 500 has enduring popularity the world over. To celebrate this stylish city car, we’ve decided to get one of the best versions for the Club; a 1975 Fiat 500 R.