Joining the fleet in April! 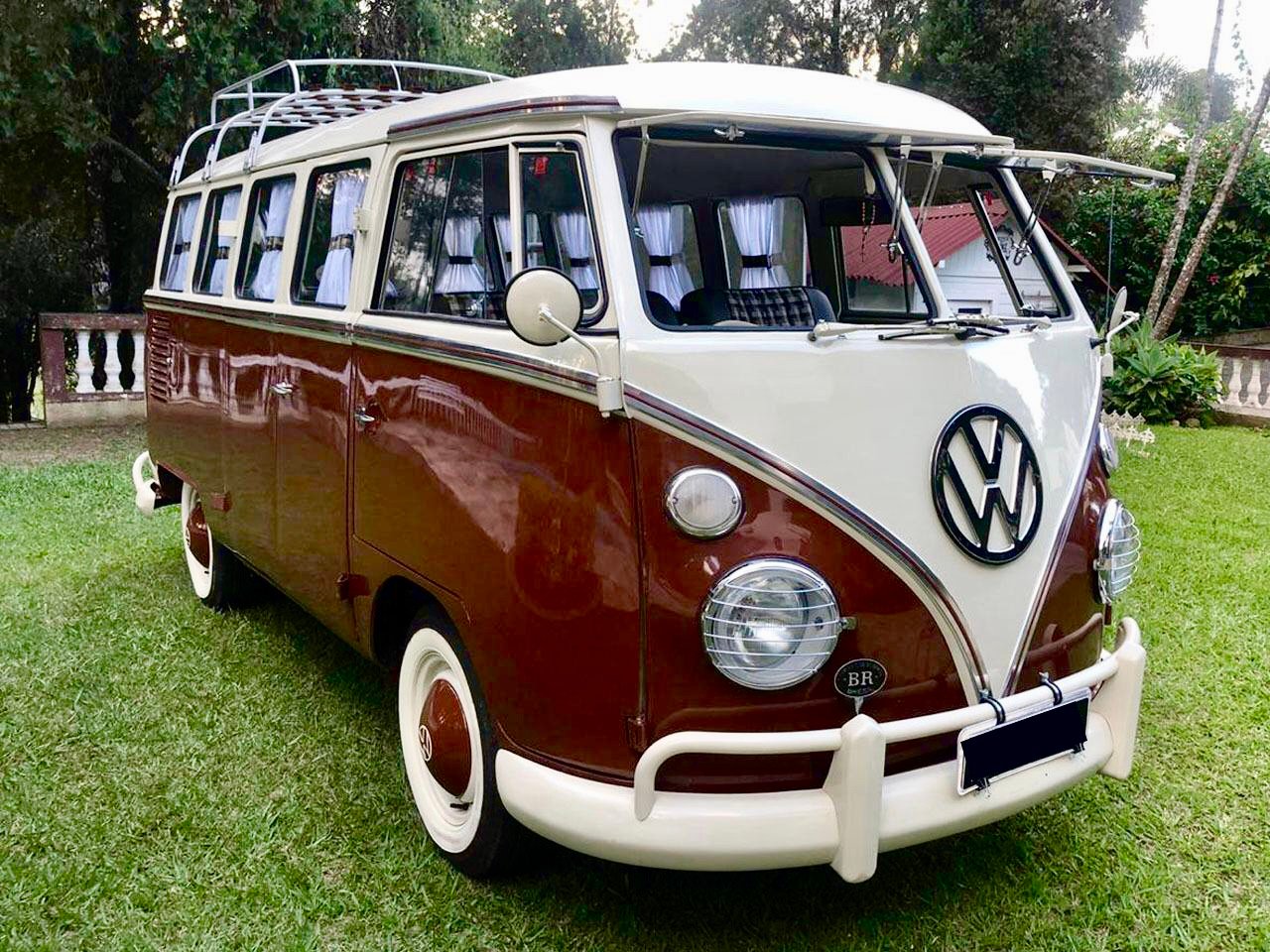 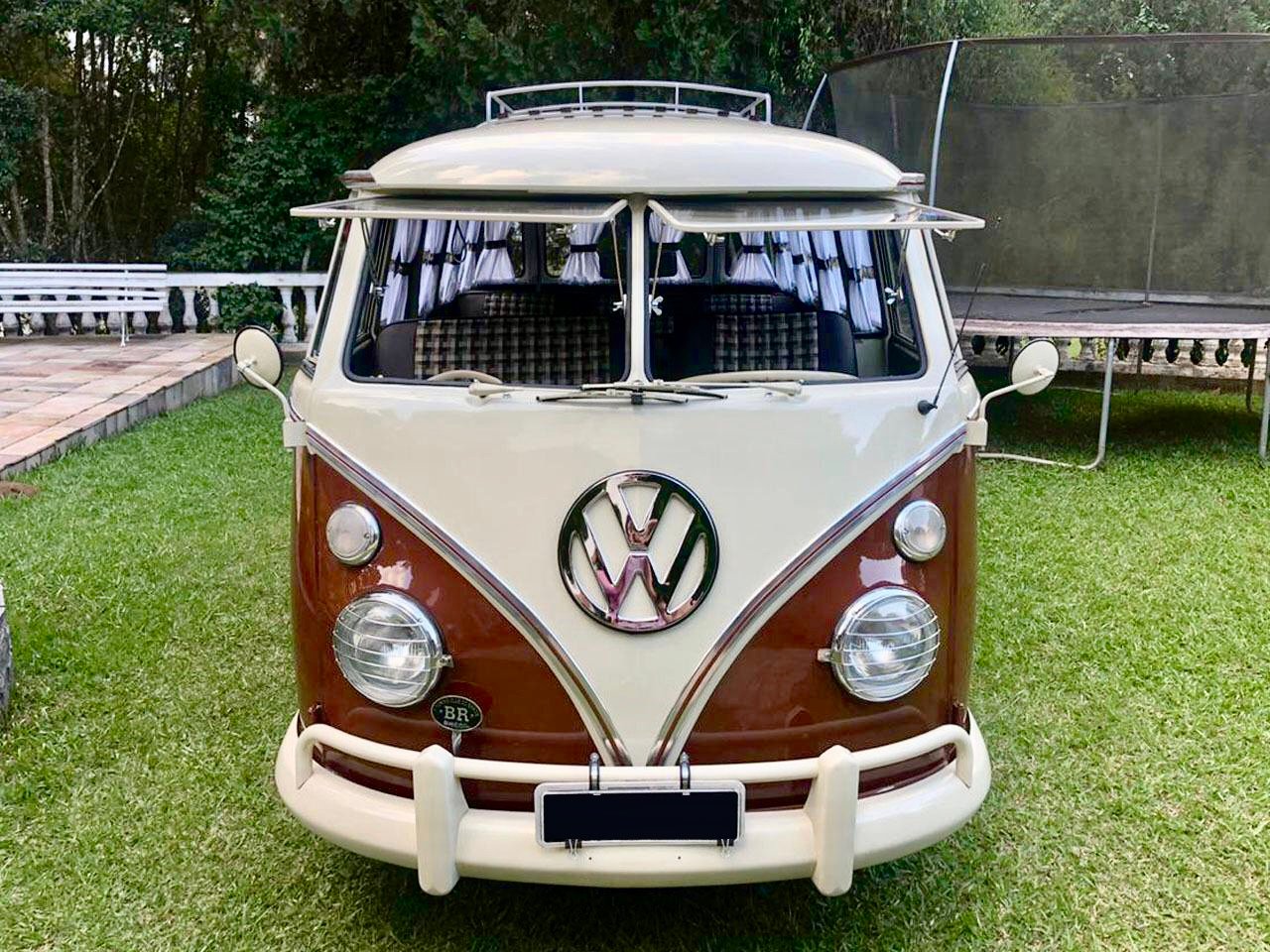 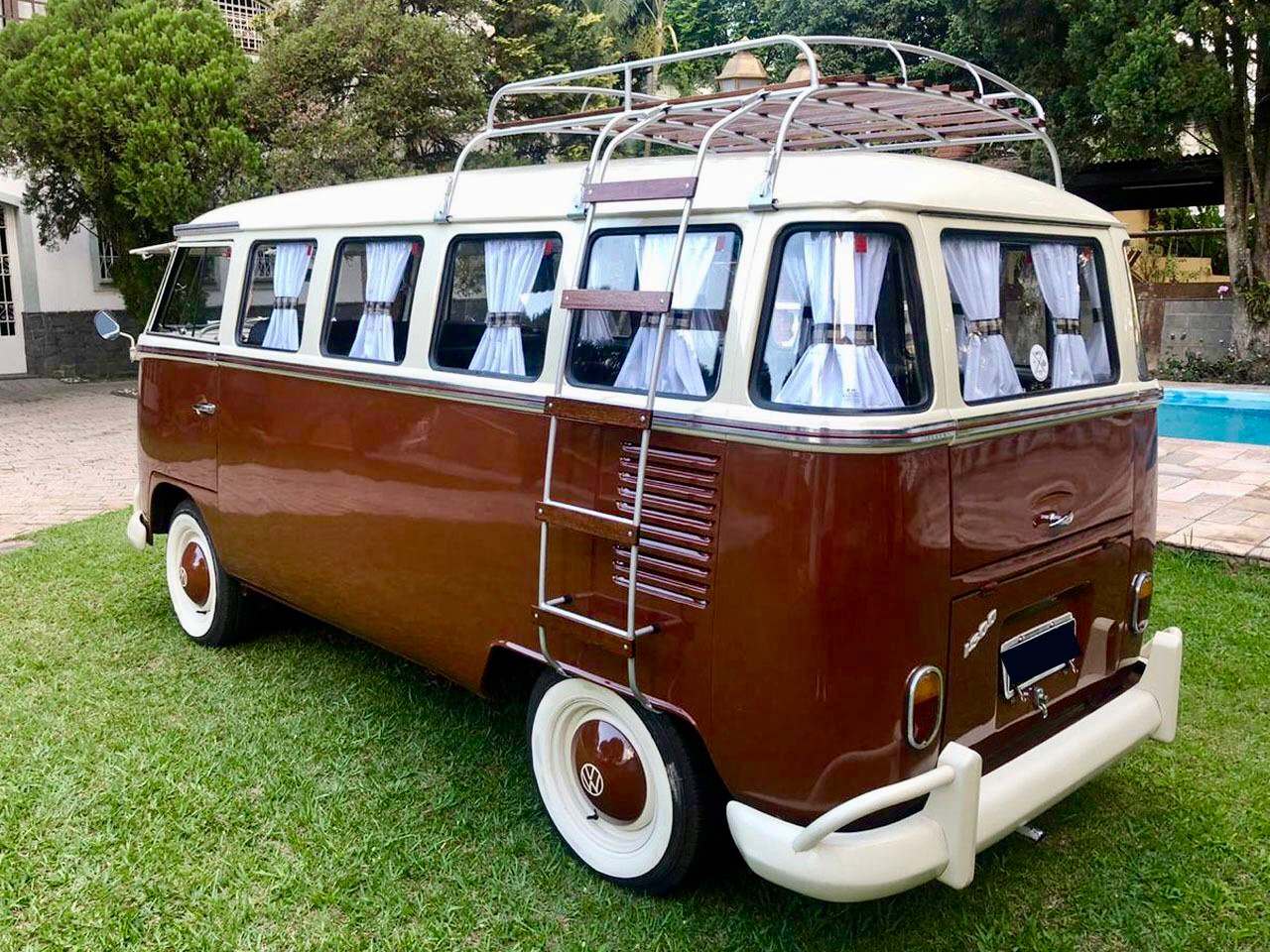 The humble Volkswagen bus arose as the maximum passenger-carrying variant of the even more proletariat Volkswagen car, a tiny breadbox of a machine that inexplicably contains seating for eight passengers, plus cargo space for luggage.

So it seems ironic that so simple a machine should grow the outsized legend that it is today, after decades of hauling families, ferrying hippies to shows and ultimately becoming a cultural totem that defies its simple technical components and its original affordable price.

Which is why you should take this one for a spin to learn the secrets of its enduring appeal. Here are some pointers to get you started. 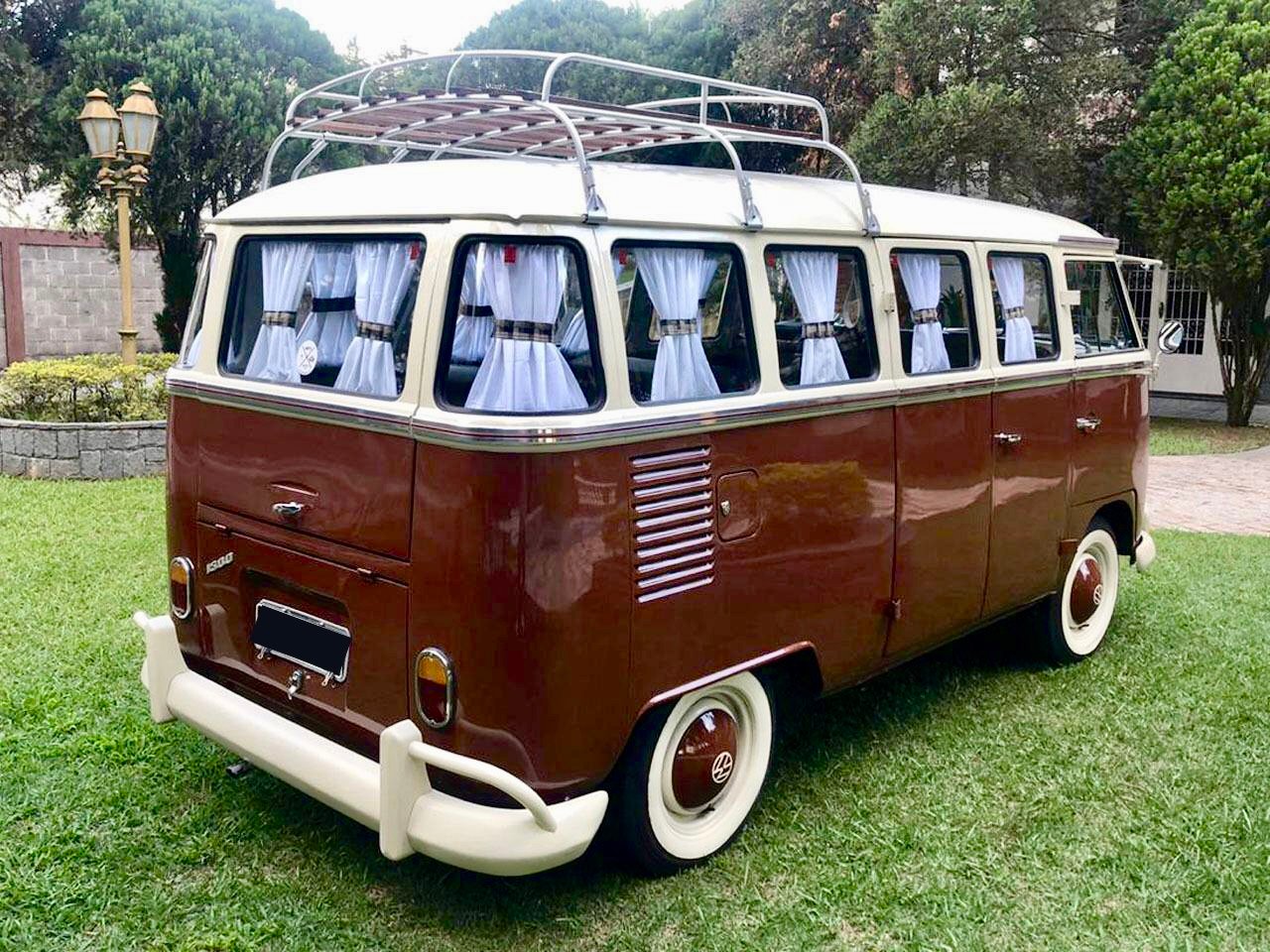 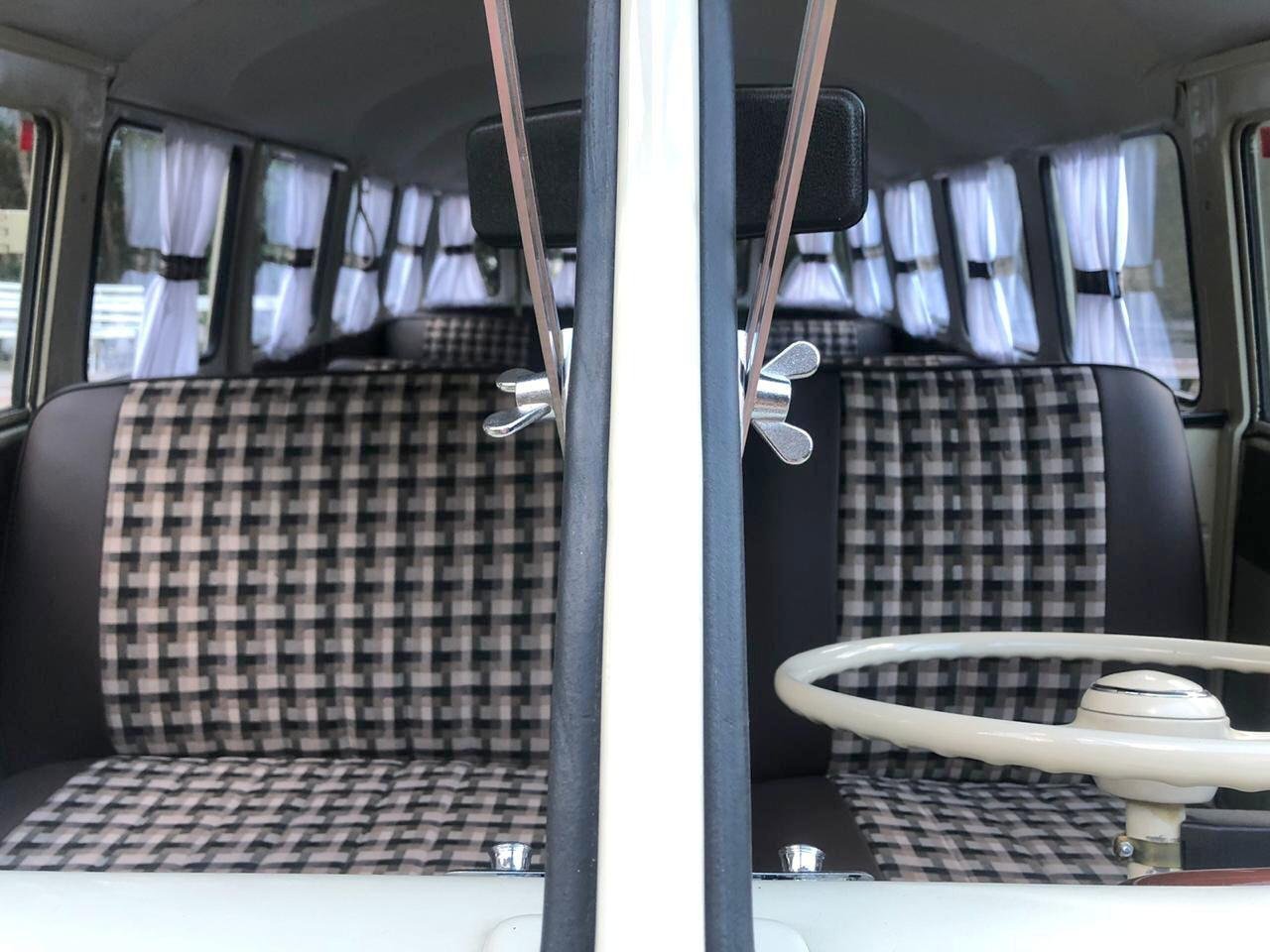 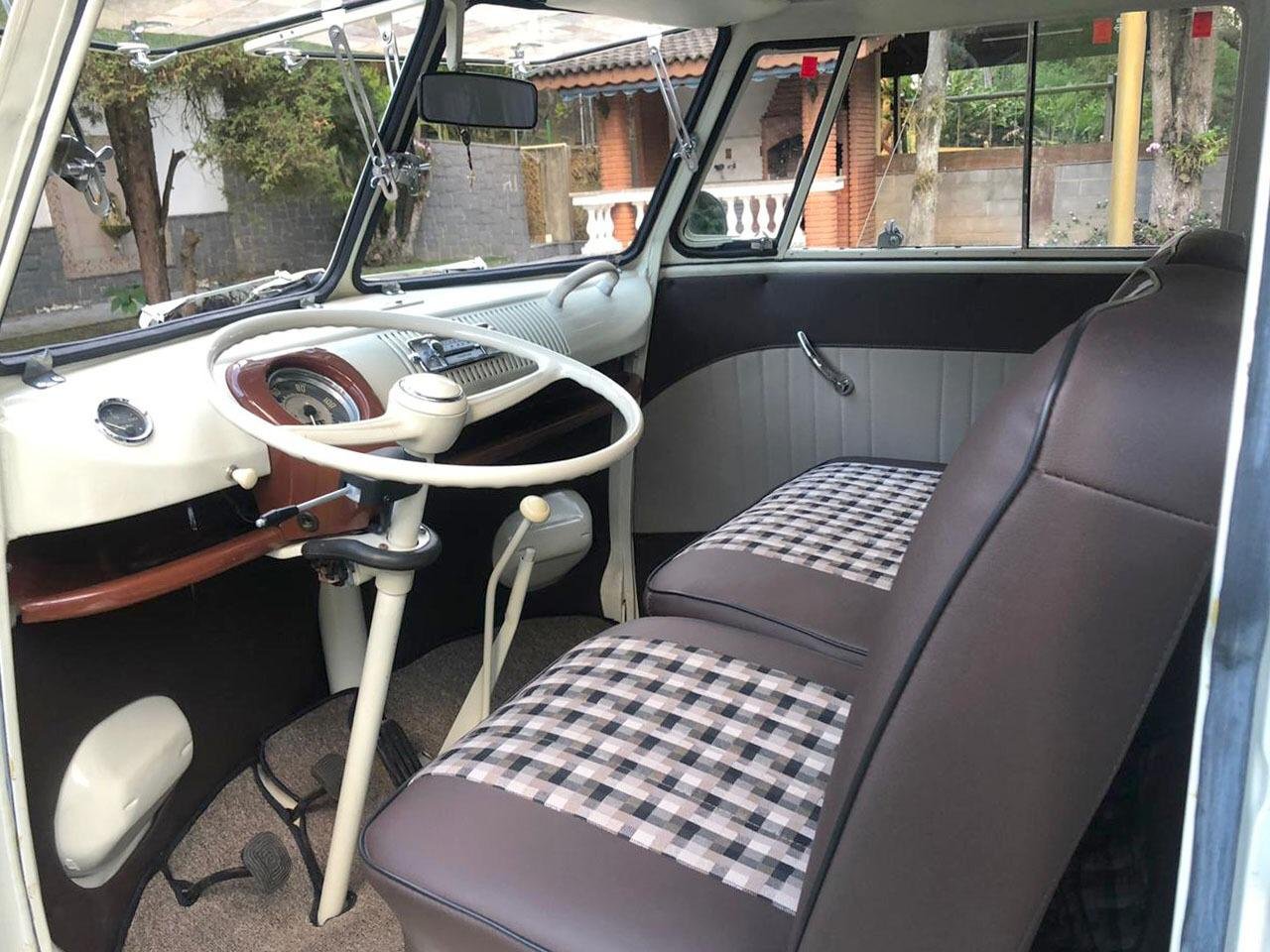 1. Everyone smiles at a classic VW bus.

You will get thumbs-ups, waves and smiles everywhere we go in this classic ride. If you want to feel good, take a shiny classic VW bus for a drive. You’ll feel like everybody’s new best friend.

2. There’s room to take all your friends with you.

No lie. It actually seats eight people in comfort. The big, thickly cushioned seats are ridiculously comfortable compared to modern seats with their thin padding. The seat backs are a bit upright, but your mom told you to sit up straight anyway.

3. You’ll never get a speeding ticket.

Even driving solo, the 54-horsepower engine has trouble pushing the bus to extra-legal speeds anywhere outside school zones, so you don’t have to worry about tickets. Seriously, a flat-on-the-floor drag race against anything but a pedestrian will leave you behind.

Shepherding the four-speed manual shifter through its gears, extracting the little available power from the engine and plotting stops using the four-wheel drum brakes as far in advance as possible will hold the driver’s attention and prevent any distractions from smart phones or other gadgets.

Yeah, your car has air conditioning. This T1’s two-part windshield flips up to provide direct airflow. Which highlights another benefit of driving slowly, because you probably don’t want a 100km/h wind blast in the face.

Seriously, you’ll feel like captain of the USS Nimitz gripping the enormous, flat steering wheel to point the bus in its intended direction. Which it follows surprisingly well. With so much leverage, the thin-rimmed plastic wheel makes the driver feel like the bus will do anything its told.

With a short wheelbase, narrow track-width, and soft rear suspension, the bus gets a little… tippy at speed. It’s best not to corner the bus too aggressively. The bus is slow, sure, but the experience behind the wheel is anything but dull. Plodding along in a bus provides the driver and passengers a chance to enjoy the scenery. You’re sitting all the way to the front and up high. That’s what’s so cool about it—you can literally see everything around you.

Driving or riding in a classic Volkswagen T1 bus is a cheerful experience. Yes it’s slow. But it instantly makes you happy. 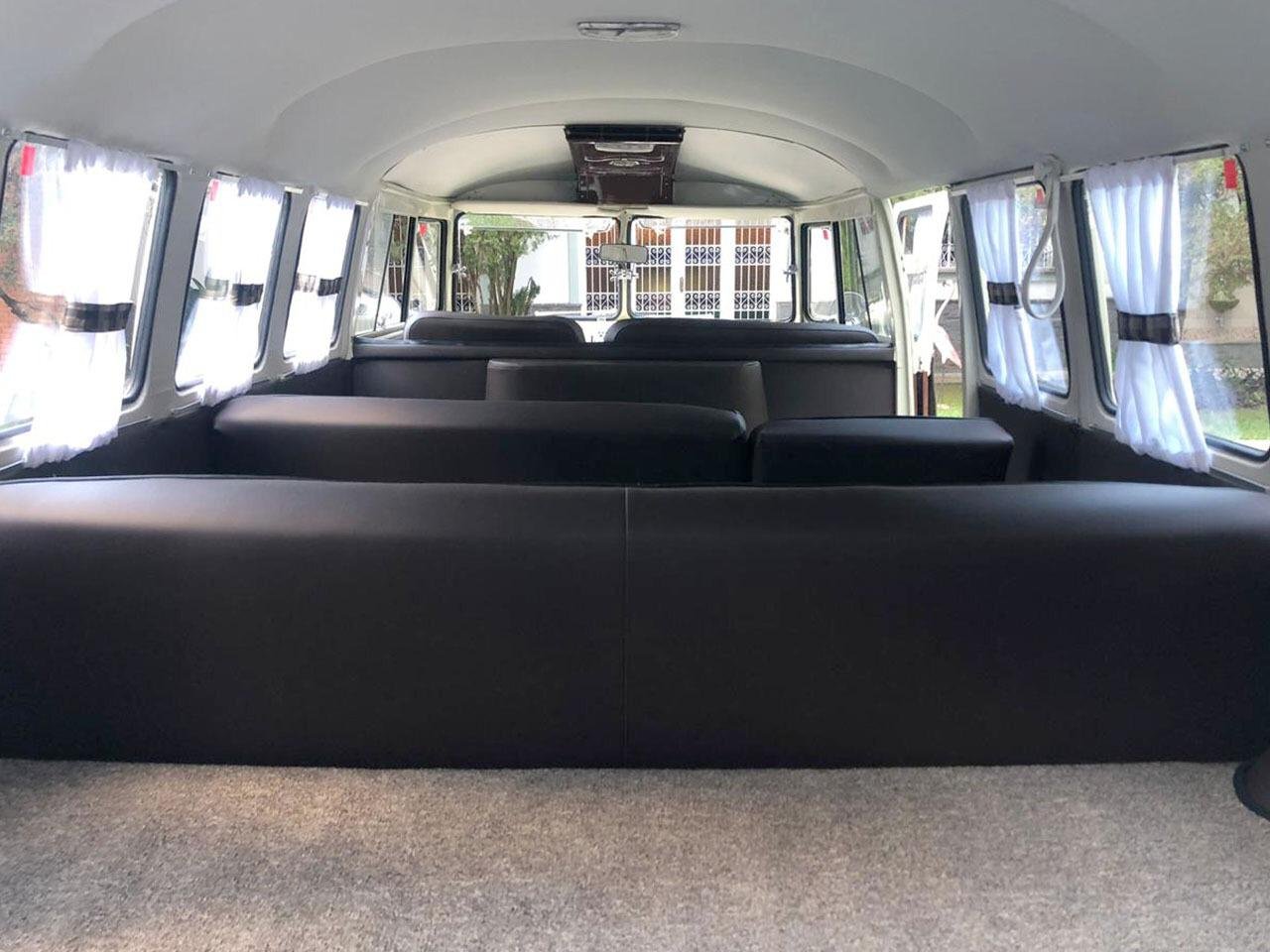