Those who are not avid followers of Mustang history might not know that one of the most iconic trim levels sold, from 1969 to 1970, was the Boss Mustang. With only four letters and three numbers, Ford created a legend. Despite only lasting two model years, the original Mustang Boss 302 blasted into the automotive history books.

So how did the Boss 302 get its name? Larry Shinoda, the man credited as the designer of the Boss 302, was once asked about what project he was working on. To keep the project a secret, he simply responded “the boss’ car.”

What was the purpose of the Boss 302? Very simple. To go racing. Rules in the SCCA (Sports Car Club of America) racing league stated that a manufacturer had to sell a production version of any car entered to race in the Trans-Am series. This is how the Boss 302 came to be.

Ford took a regular Mustang and tuned every part that could make the car go, stop and steer. It still looked pretty standard, but it was anything but underneath. The engine was substantially reworked, the suspension beefed up and the gearbox swapped for a competition-grade Hurst unit.

The new Boss 302 is the modern reincarnation of the 1969 original car. It was a race-winning formula that worked then, and it’s a similar approach that works so well on this version. Starting with the engine, the company takes the standard Mustang GT’s 5.0-litre V8 and, among a long list of upgrades, drops on some exquisitely polished CNC-ported heads, adds twin independent variable cam-timing and a new intake system lifted from the 302R race car.

This work adds 32 horsepower, bringing the total to 444bhp at 7,500rpm – 1,000 rpm higher than stock. Ford’s engineers have tweaked the six-speed ‘box
to make it slicker, quicker and tougher.

The engine exhales through a system designed to offer the least restriction and maximum trademark muscle-car noise. The innovation here is a couple of extra exhaust vents that exit just before the back wheels, which supplement the two main exhaust tubes.

In the chassis department, the tweaks continue in the form of a larger-diameter rear stabiliser bar – the largest ever fitted on a production Mustang – higher-rate springs and stiffer bushings. All the dampers are also five-stage adjustable. The rear axle features a shorter 3.73 final drive, and a limited-slip diff. The result of all of this: the 2013 Boss 302 was a second a lap quicker than an M3 around Laguna Seca when it came out.

The iconic “hockey stick” stripe runs along the bottom and tilts up towards the front fender with the name of the car proudly displayed for all to see. The stripes are reflective at night. The deep front spoiler is aggressive and the front grille has two removable holes where the driving lights would typically sit. The front of the car sits 11mm lower and just 1mm lower at the back, compared to the already capable Mustang GT. Lighter 19-inch racing wheels in staggered widths, front to back, along with bigger front Brembo brakes deliver the performance and attitude serious drivers are looking for.

What makes a Boss 302 mechanical?

Once it’s started, the Boss 302’s engine gets the driver’s juices flowing as does the thrilling sound that the V8 emits via the Boss 302’s exclusive quadruple exhaust. We believe that it is one of the best-sounding production cars around. We love the less polished roar of the Boss: the raw, guttural boom is so loud you’d think it’d be illegal.

The engine revs and revs, most unlike a big muscle-car V8. The shifter requires deliberate effort to lock into gear, but it is with a rewarding heavy duty mechanical embrace that it slots home. The steering wheel is also on the heavy side, but feels just right for the car, and offers sufficient feedback and precise turn-in. This is not a car that needs a Sport button (it is always on).

This true monster has come a long way from past models that weren’t agile in turns or when braking. At the wheel, it feels very light, which is surprising considering the car’s weight. The car corners and stops and feels eager to give you more.

The Boss 302 is just the car for drivers who like the simplicity of motor, man and machine. Yes, there are traction control and other safety aids, but the simplicity of this car is what makes it attractive. Despite all the potential savageness, the Boss is a relatively easy car to drive. The clutch is heavy, but everything else is quite civil.

The Boss 302 is a Mustang like there’s never been. Not only is it pleasantly fast, but it also delivers the sort of handling confidence that Mustangs never quite had. It elevates the nameplate from mere muscle car to full-fledged sports car. As Ford so brilliantly put it, the 2013 Ford Mustang Boss 302 is an honest-to-badness masterpiece. This is definitely the driving enthusiast’s Mustang. And very rare as well… 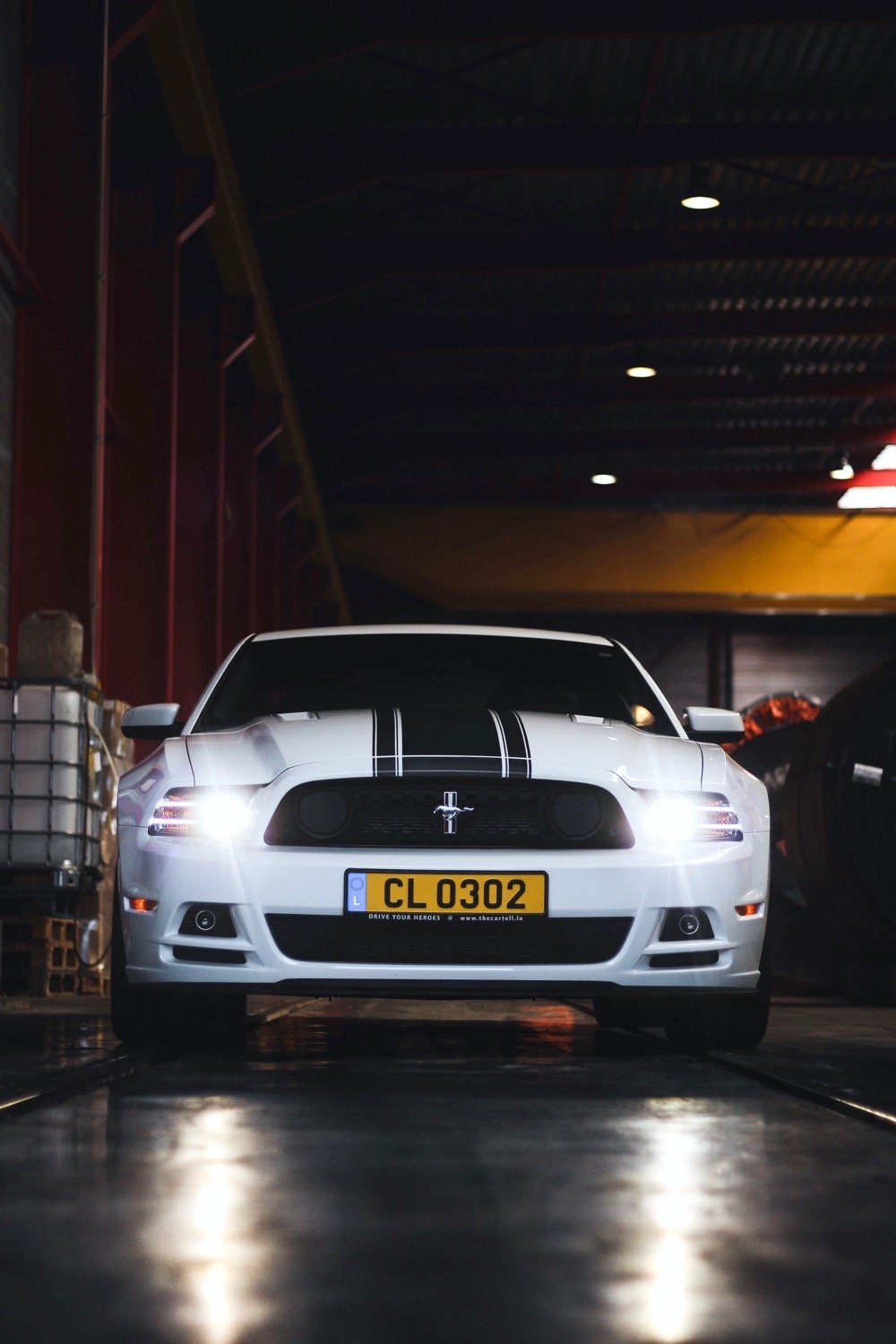 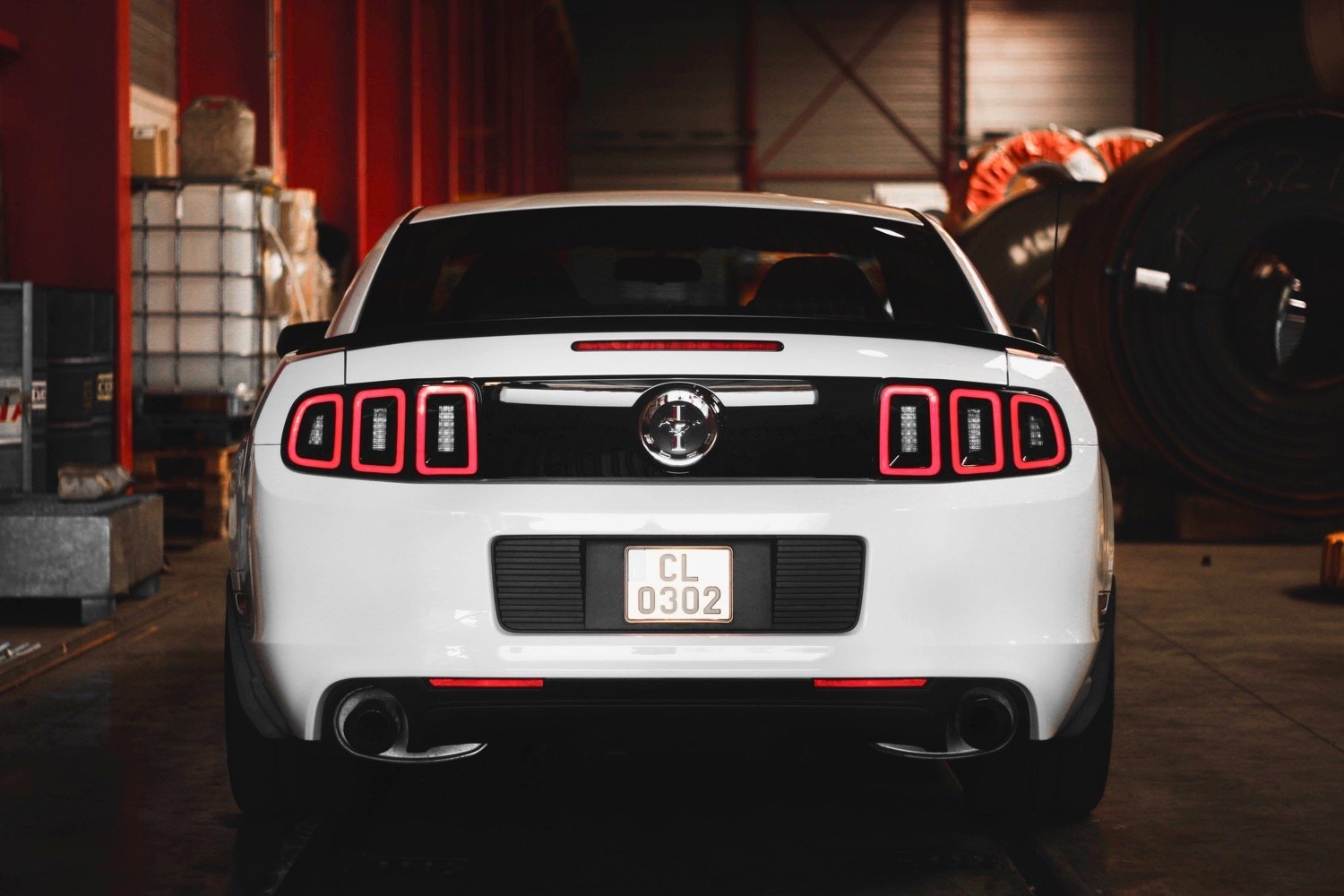 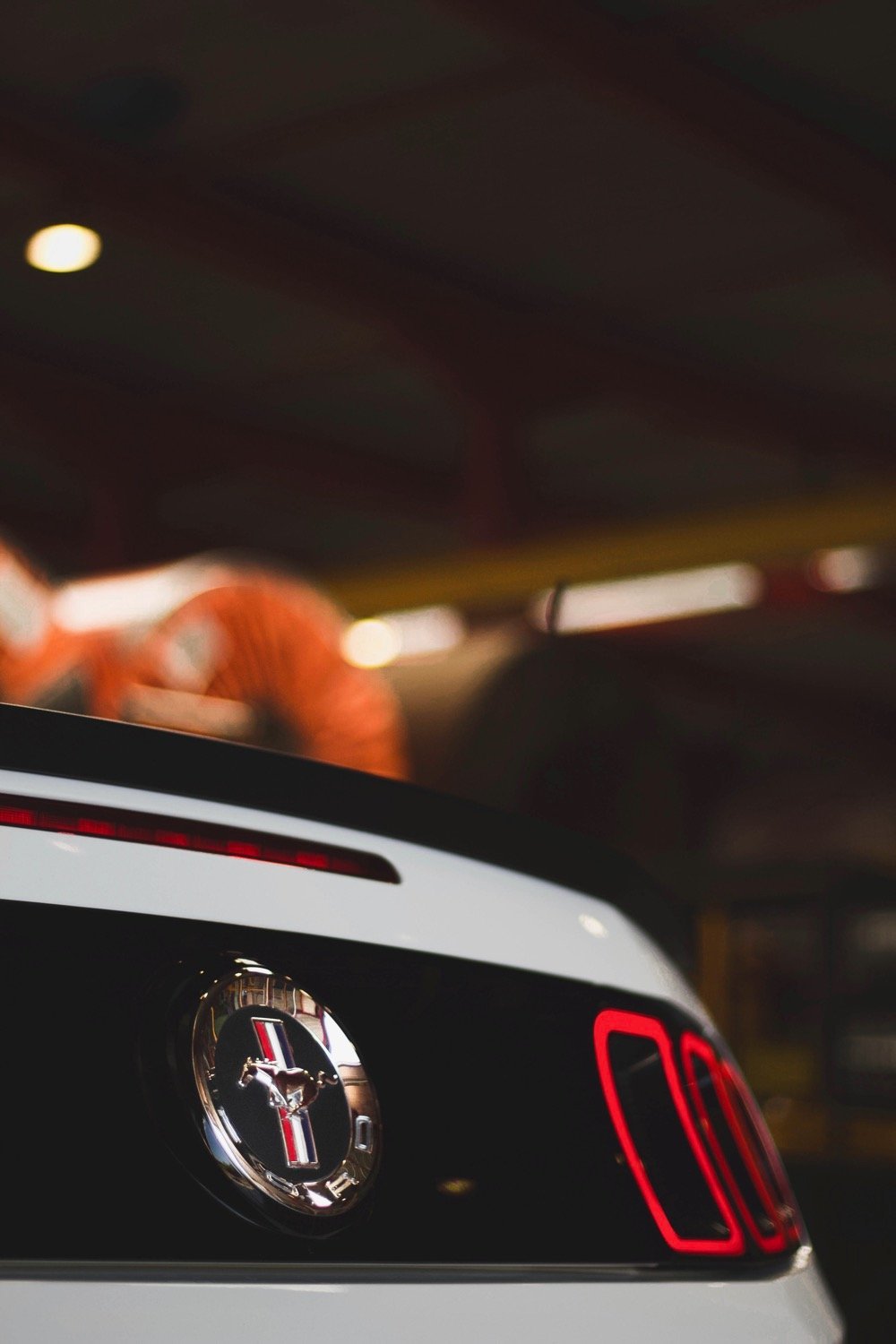