The 3 Wheeler is the most fun thing Morgan, or quite possibly any other car maker, produces today. – Autocar Magazine

The only car that actually made us cry laughing. – The Car’tell

An icon reborn, by Morgan

In the early 1900s, Harry Morgan, the company’s namesake, set out to build a fun and affordable motor vehicle in his English factory in Malvern Link, England. His idea was to fit a powerful motorcycle engine into a lightweight chassis. In 1910 the original 3 wheeler was born. The car was on sale for 40 years and now it is back! In 2011, Charles, the grandson of the founder decided to return to the company’s roots and revive the legendary 3 Wheeler, modernizing it for the 21st century but it keeping it close to the original formula: grunty, two-cylinder power driving the rear of a lightweight roadster chassis.

What is the 3 wheeler?

Is it a car? Is it a motorcycle? It lacks a top, a radio, and, most notably, a fourth wheel. The engine, now, as then, is a motorcycle engine. But now, unlike then, it’s made by American engine maker S&S.

S&S started out tuning Harley-Davidson motors, but after a time, as such companies do if they’ve got the nous, it began making entire engines. This one is pure S&S, and built to a unique Morgan specification. It’s a lazy, old-fashioned motor, square of cylinder dimensions and with two overhead valves per cylinder, operated by pushrods. As a result, it makes a leisurely 82bhp, combined with a healthy 140 Nm of torque, peaking at just 3250rpm – a grunty set of stats for a bike motor.

When you fire up the engine, it’s neither quiet, nor refined, the vibrations shaking the three-wheeler to the core. With only one rear wheel, traction can be an issue, but it’s a grin-inducing one. Suspension is rather soft, the steering can be a challenge and the brakes require a firm push. The gearbox is straight out of a Mazda MX-5 and it’s brilliant.

Driving it requires the mentality of a motorcyclist and plenty of over-the-shoulder checks for oncoming traffic. And it’s quick enough to exploit the smallest gaps in traffic. Get it right and 0-100 km/h in less than 6 seconds is achievable, but oddly it’s not that which dominates the driving experience. It’s the front wheels, which bob up and down under their mudguards as the little car skips and bounces down the road. The steering is odd, with quick initial response then plenty of effort needed to wrestle it around corners. The brakes require a serious push too, the 3-Wheeler a busy, involving drive. But then that’s the point. It’s fast, fun and demanding, if not exactly polished and poised.

There’s no rationalising the 3-Wheeler, which is a massive part of its appeal. Take it at face value and love it. Despite Charles Morgan’s assertions that you could use one every day. You could, but you’d be mad.

The 3-Wheeler was featured in a Series 18 episode of UK motoring show Top Gear where presenter Richard Hammond picked the Morgan 3 Wheeler in a comparison of track-day cars. The 3 Wheeler won the “Not-A-Car of the Year 2011” in Top Gear.

Why we love it

You need to be awake to drive this car. However, as anyone who has ever driven one can testify; it is utterly brilliant, truly magic, and radiates character like no other “modern” car on the road. Treating the Three-Wheeler with respect will reward you with hours and hours of smiles. A grin so wide on your face that technically, you could be an idiot.

It is the only car that actually made us cry laughing. Finally a car that does not care for Nürburgring lap times or market segments. It was built purely for fun. Thank you Morgan for making it. 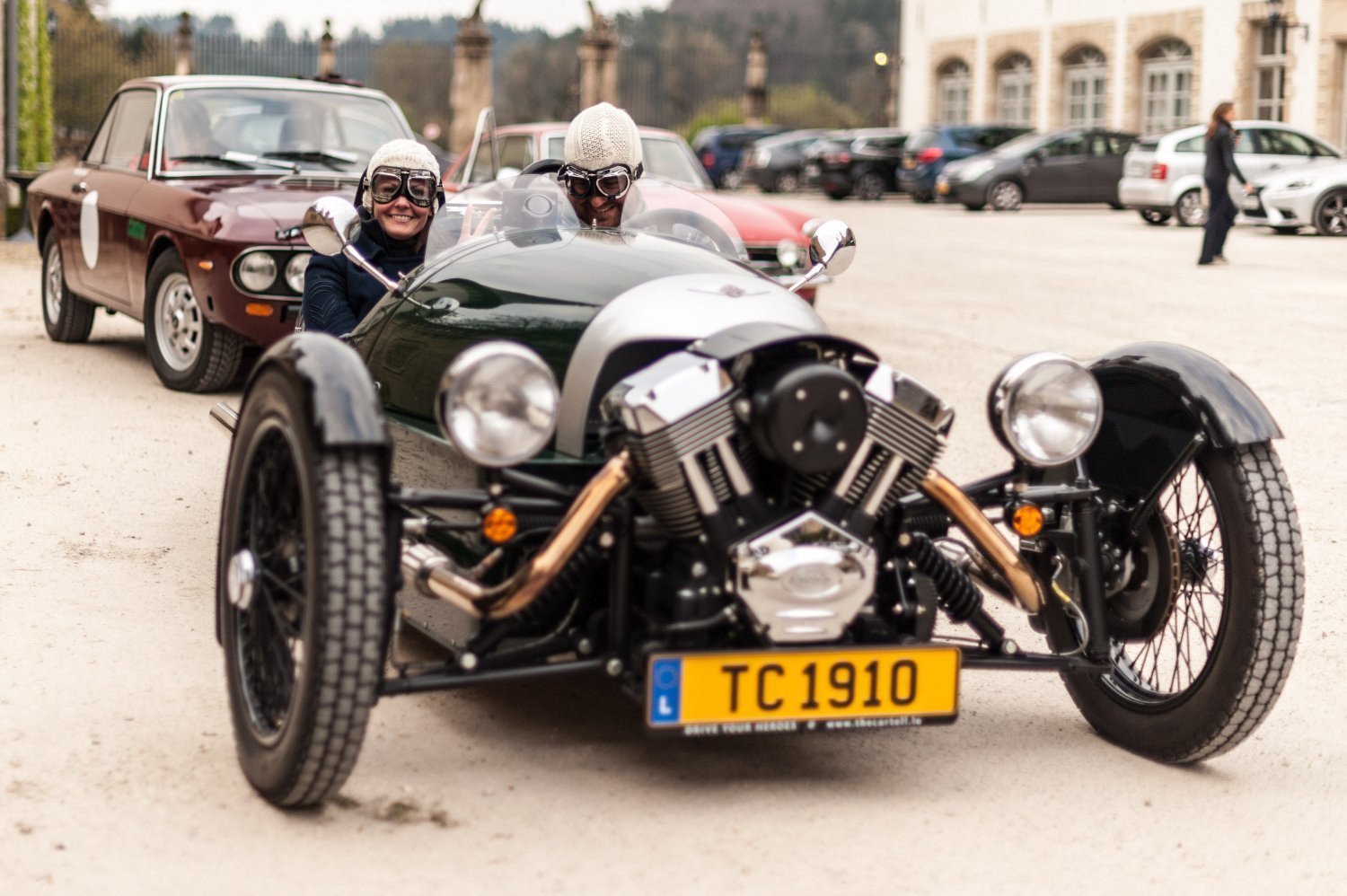 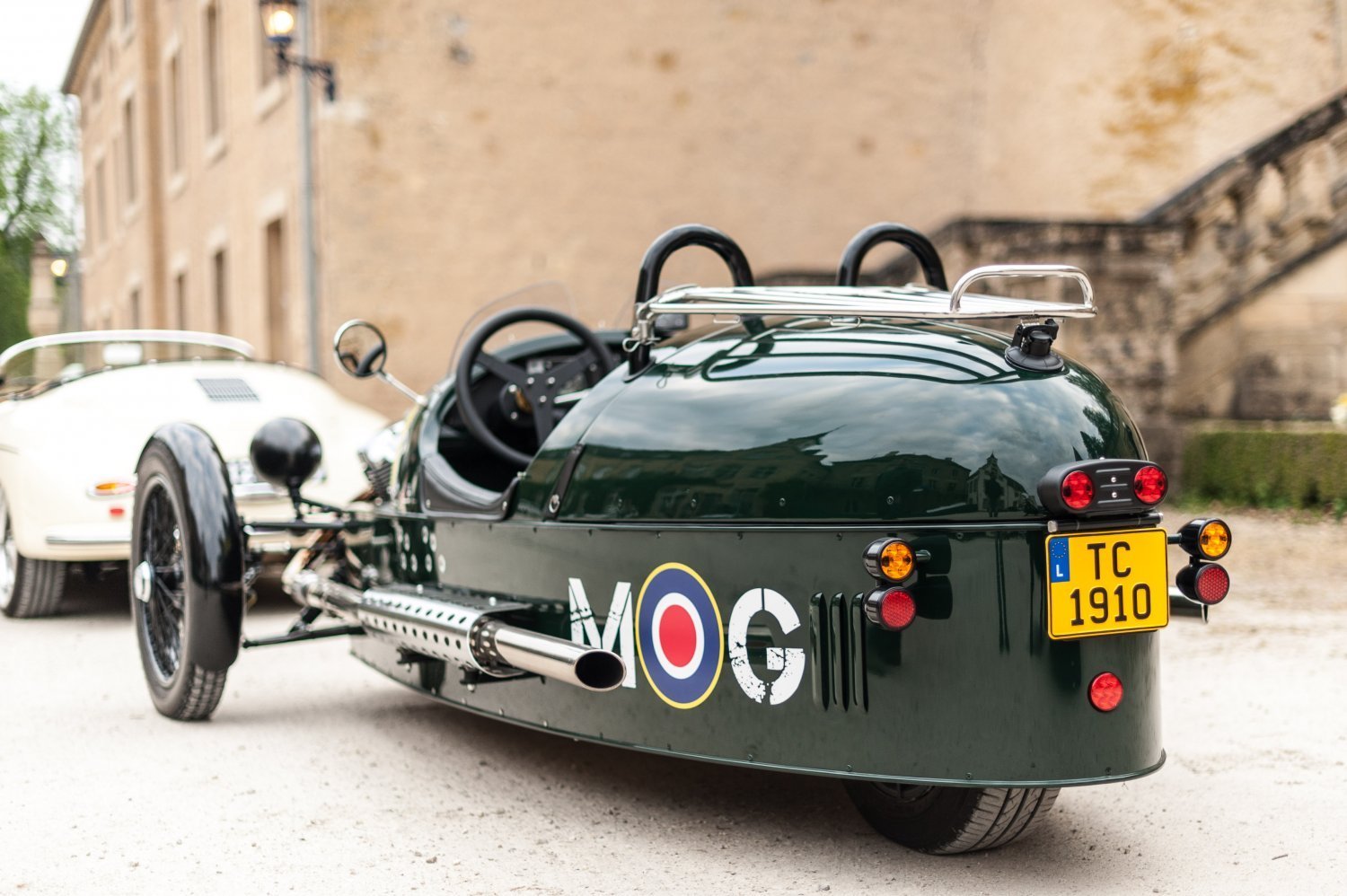 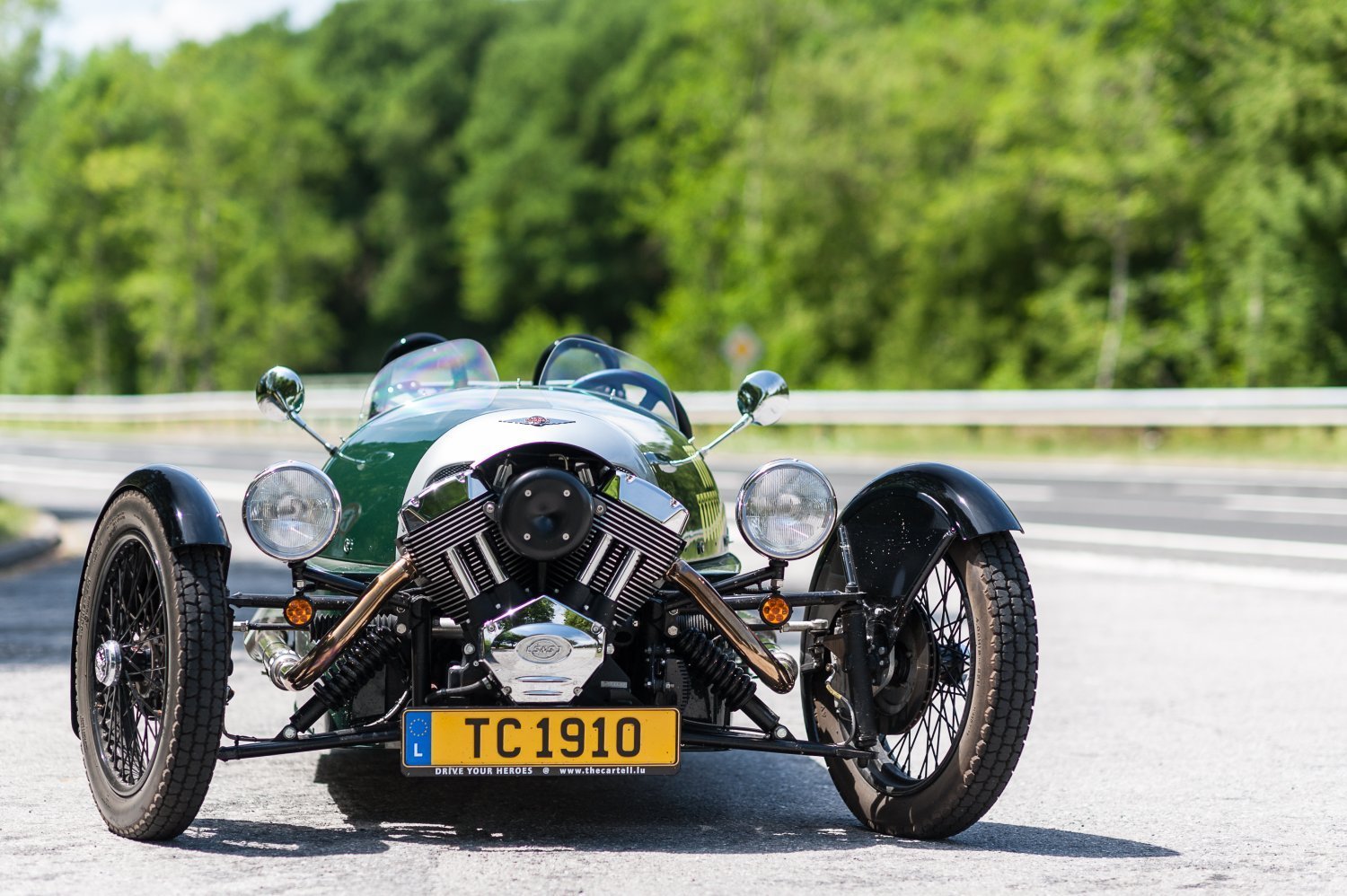 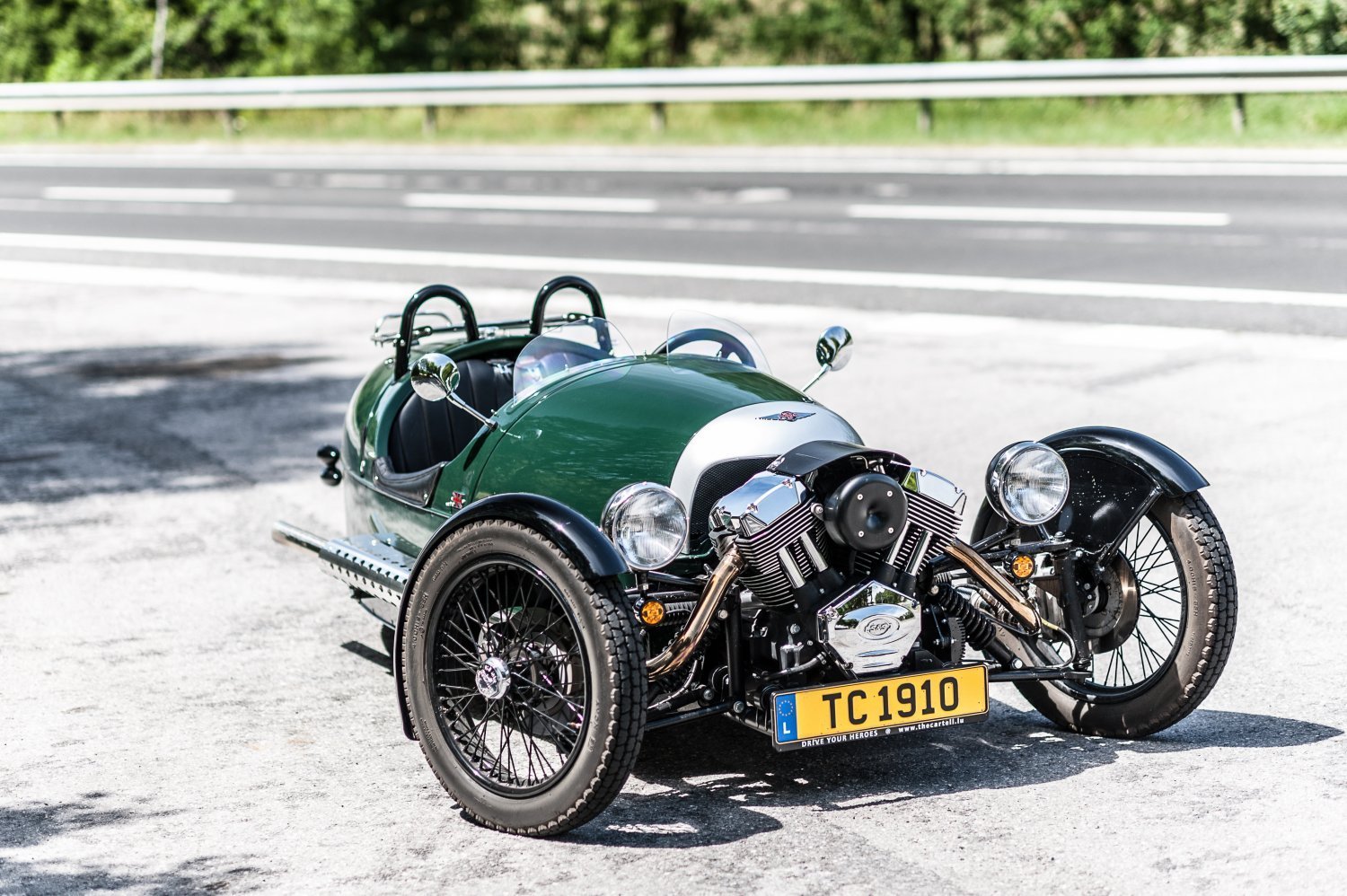 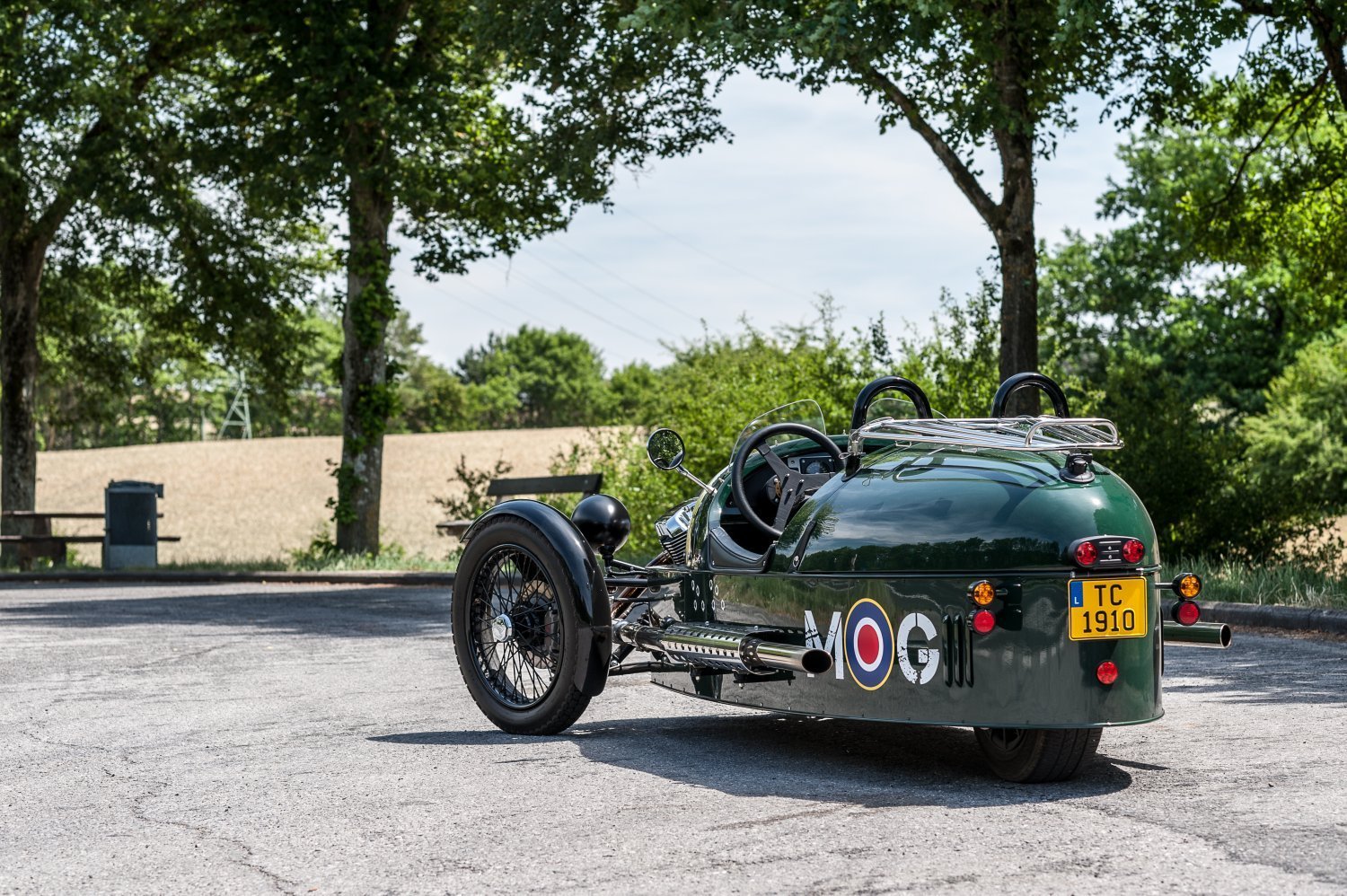 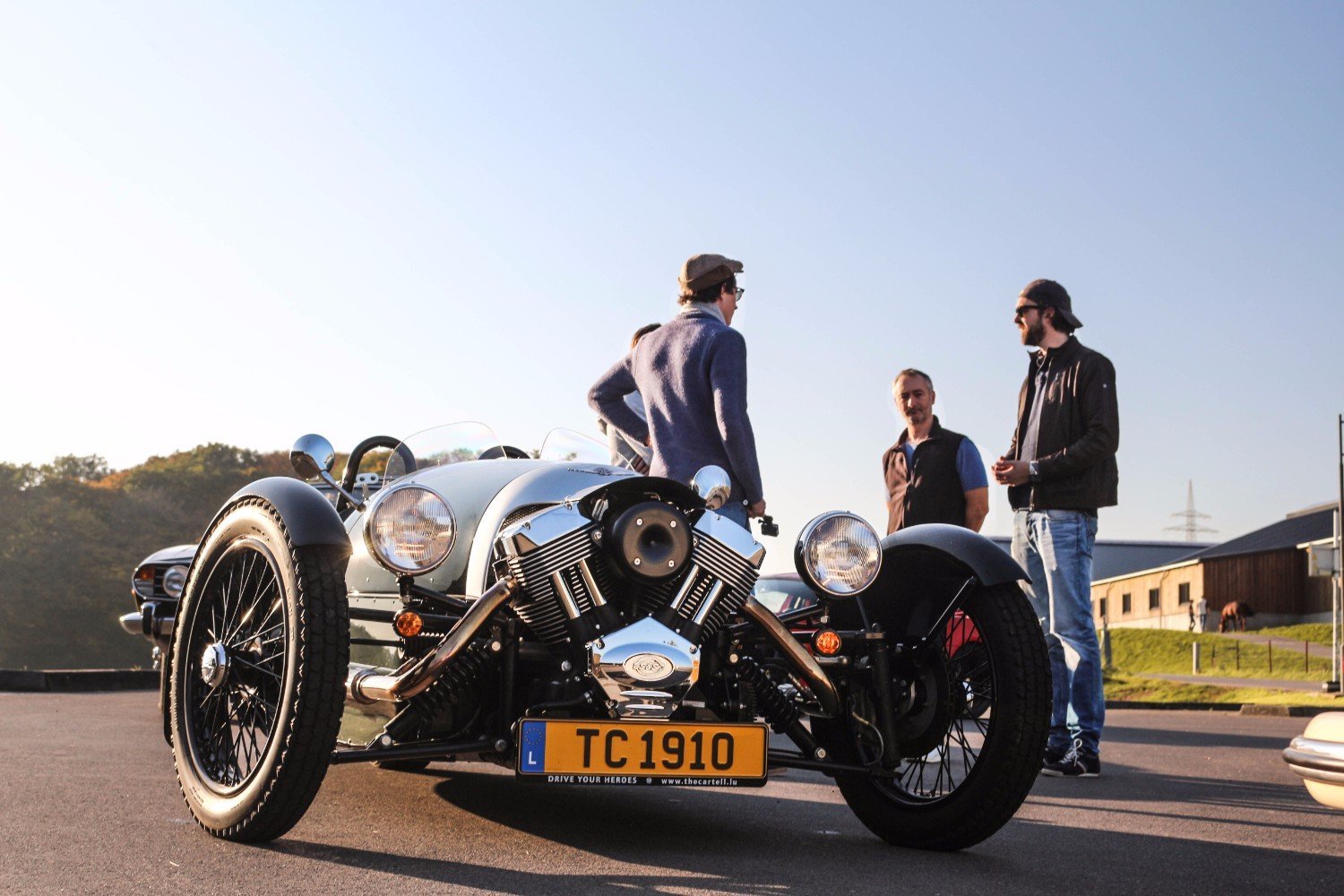 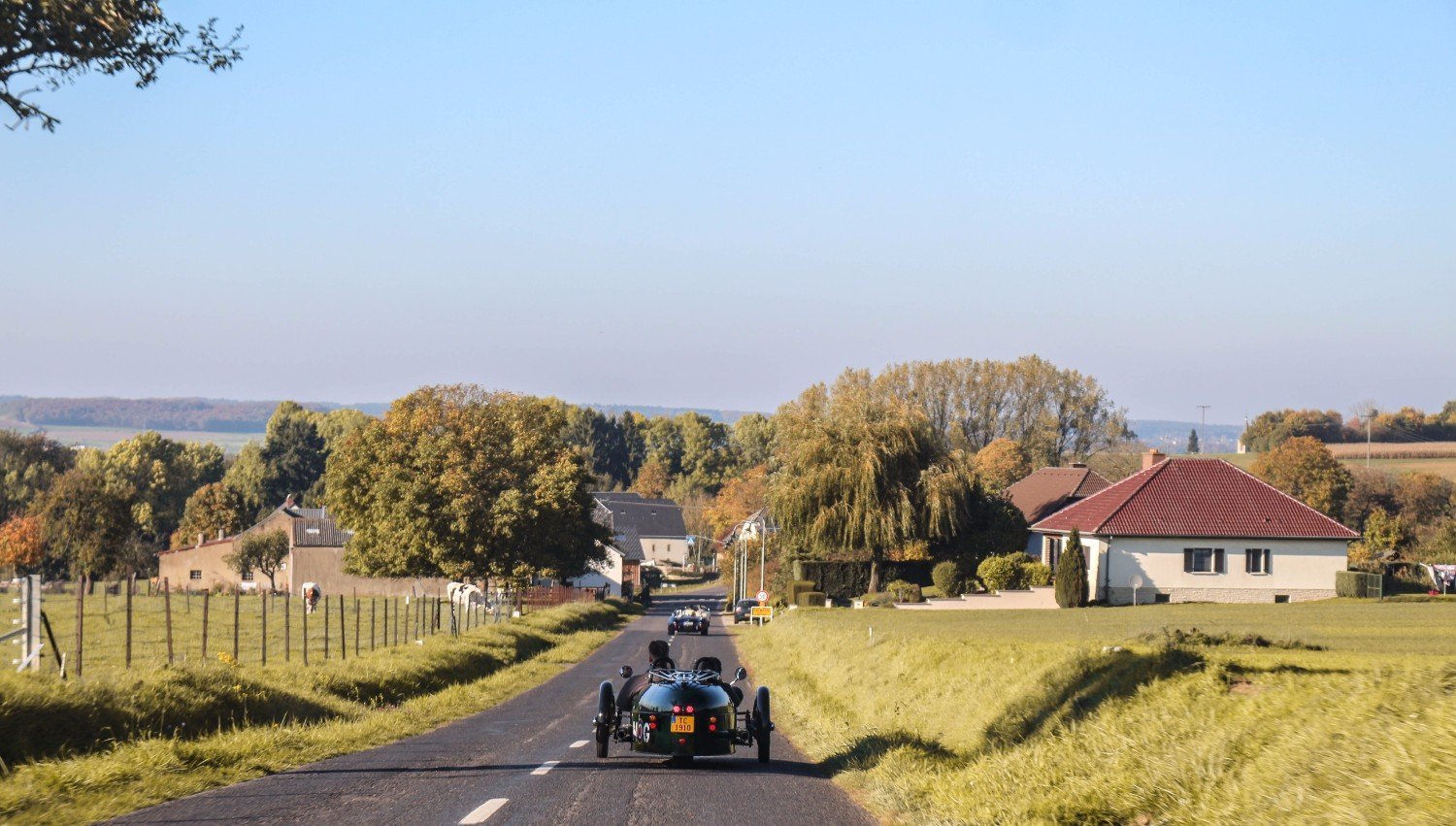 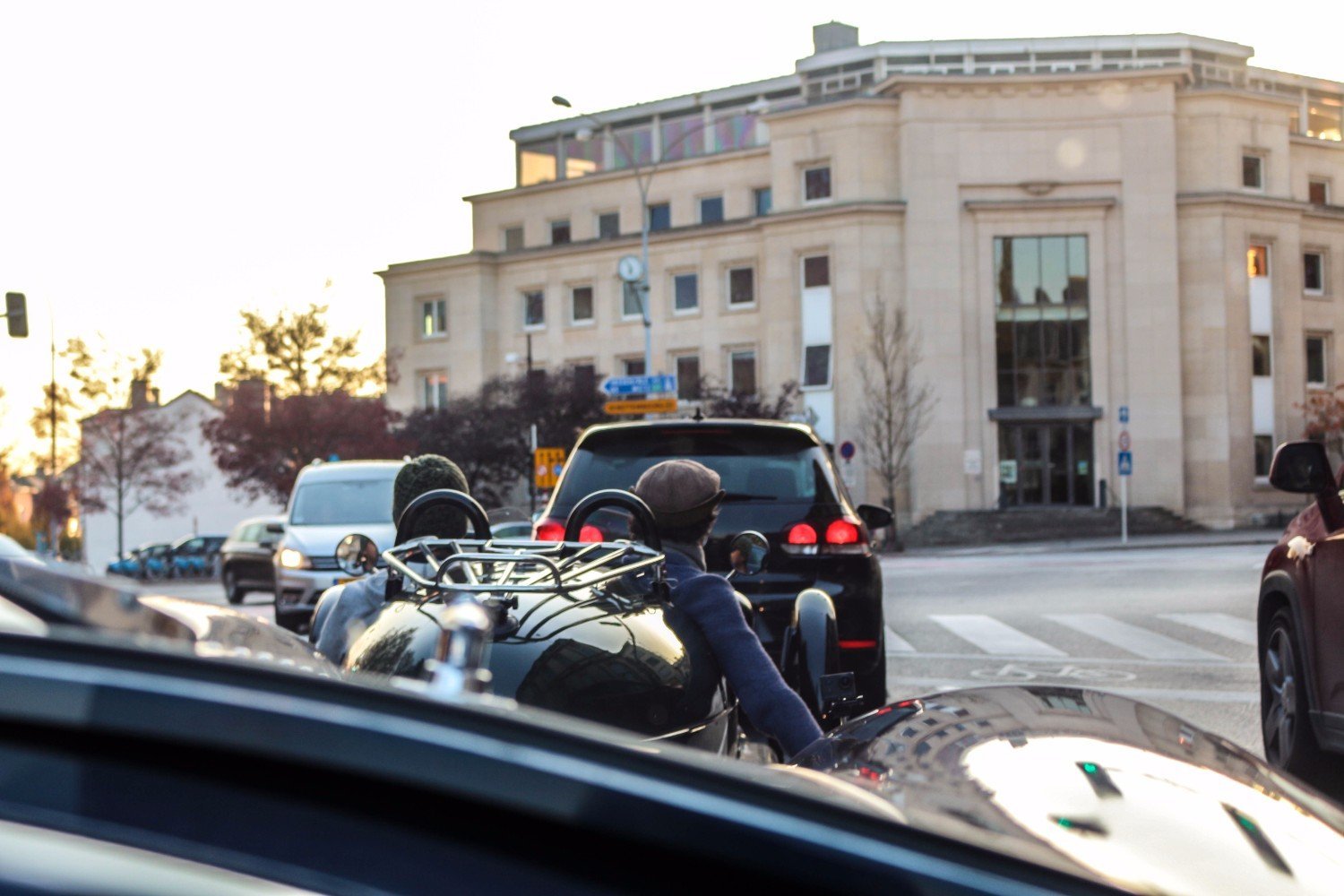