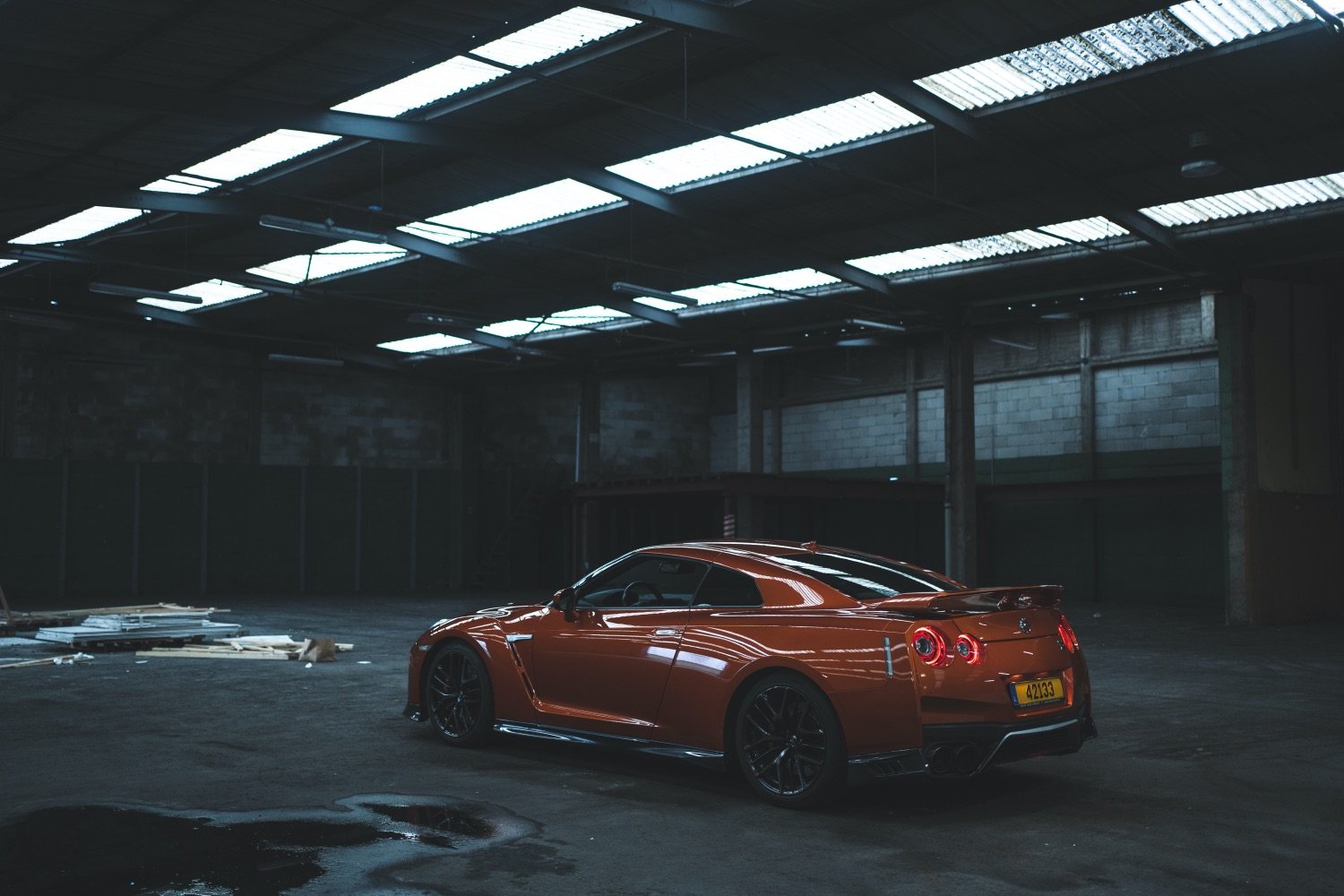 The fastest car down an unknown road. Which sounds like the title of a concept album, but is nevertheless true. The R35 Nissan GTR is Nissan’s finest hour, and almost makes up for the Micra. A four-seater two-door with a decent boot and four-wheel drive. Bolt that to a suite of electronic cleverness that’ll boggle whatever’s left of your mind, and you’ve got a legend that reliably minces cars twice the price.

Comments have been made that the GTR makes speed ‘too easy’, and that there’s too much help on offer if you like driving. Absolute poppycock. You just need to learn to drive the GTR – and when you do, it’s genuinely mega. It feels real, mechanical, analogue – far from a sterile Playstation experience. 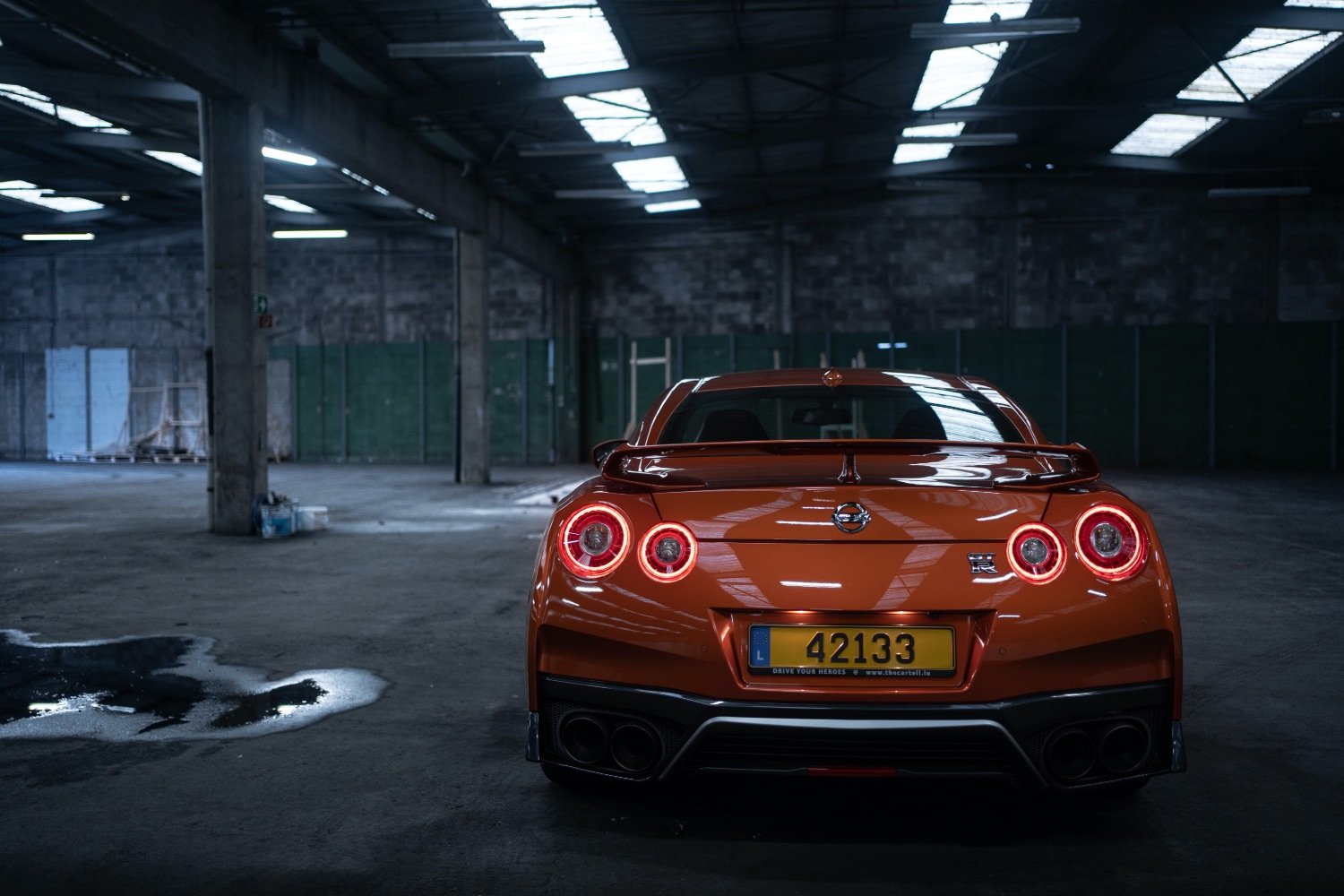 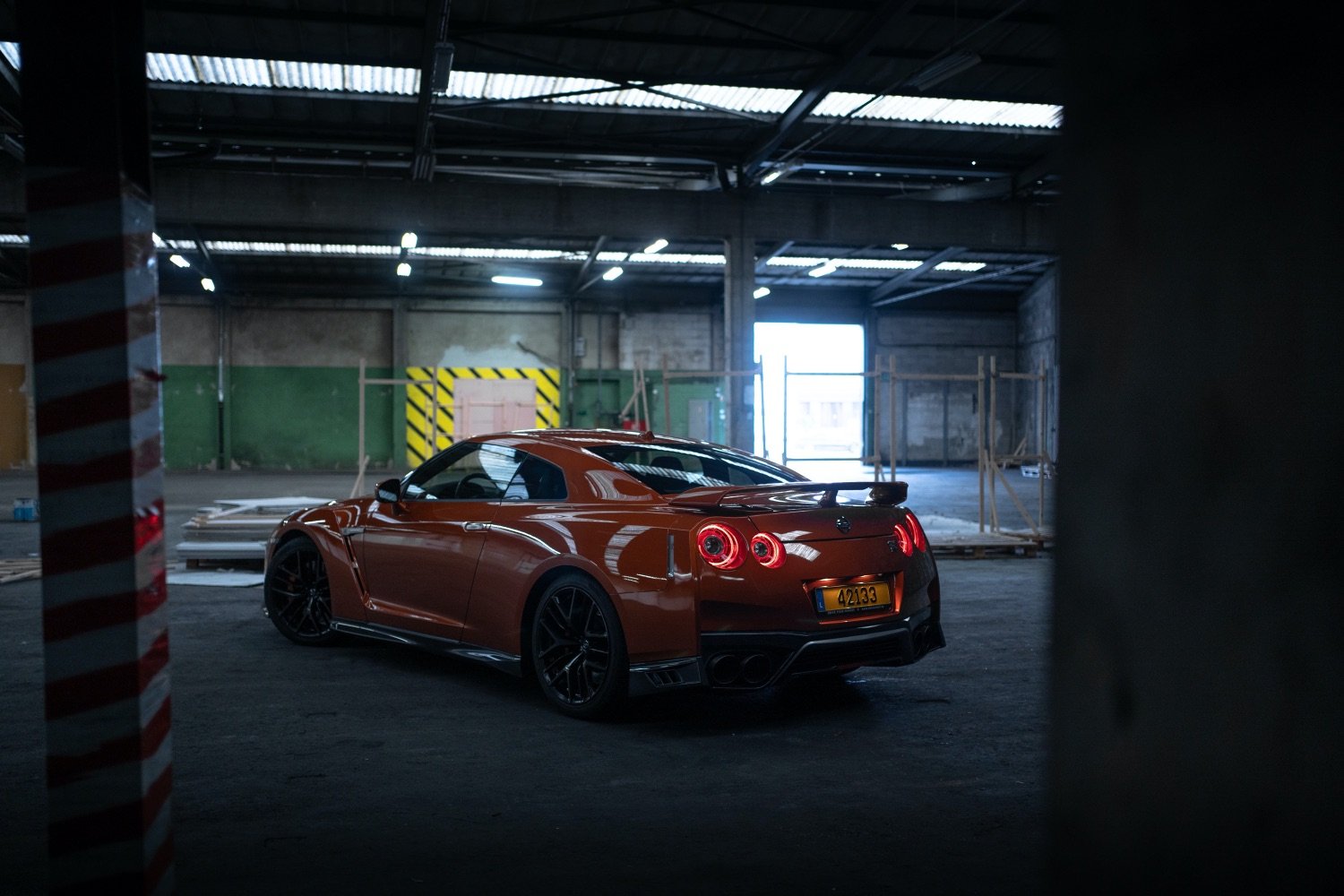 Good knowledge. The 2015 model year car was softened off, and did ride much better as a result. But it was still firm and pretty noisy. Anyway, in typical fashion Nissan has worked the details to such an extent that we are not going to tell you everything that’s been done, simply because you’d be scrolling for hours.

So, the high points: Sound deadening has been increased, spring rates have been backed off, the faint line that ran across the C-pillar has gone in the name of improving aerodynamics. The bumpers are changed (as are the bonnet, exhausts, side sills, boost pressure and ignition timing), there’s a titanium exhaust, revised gearbox software… the list goes on and on, and the reasoning for each modification is exquisitely precise. 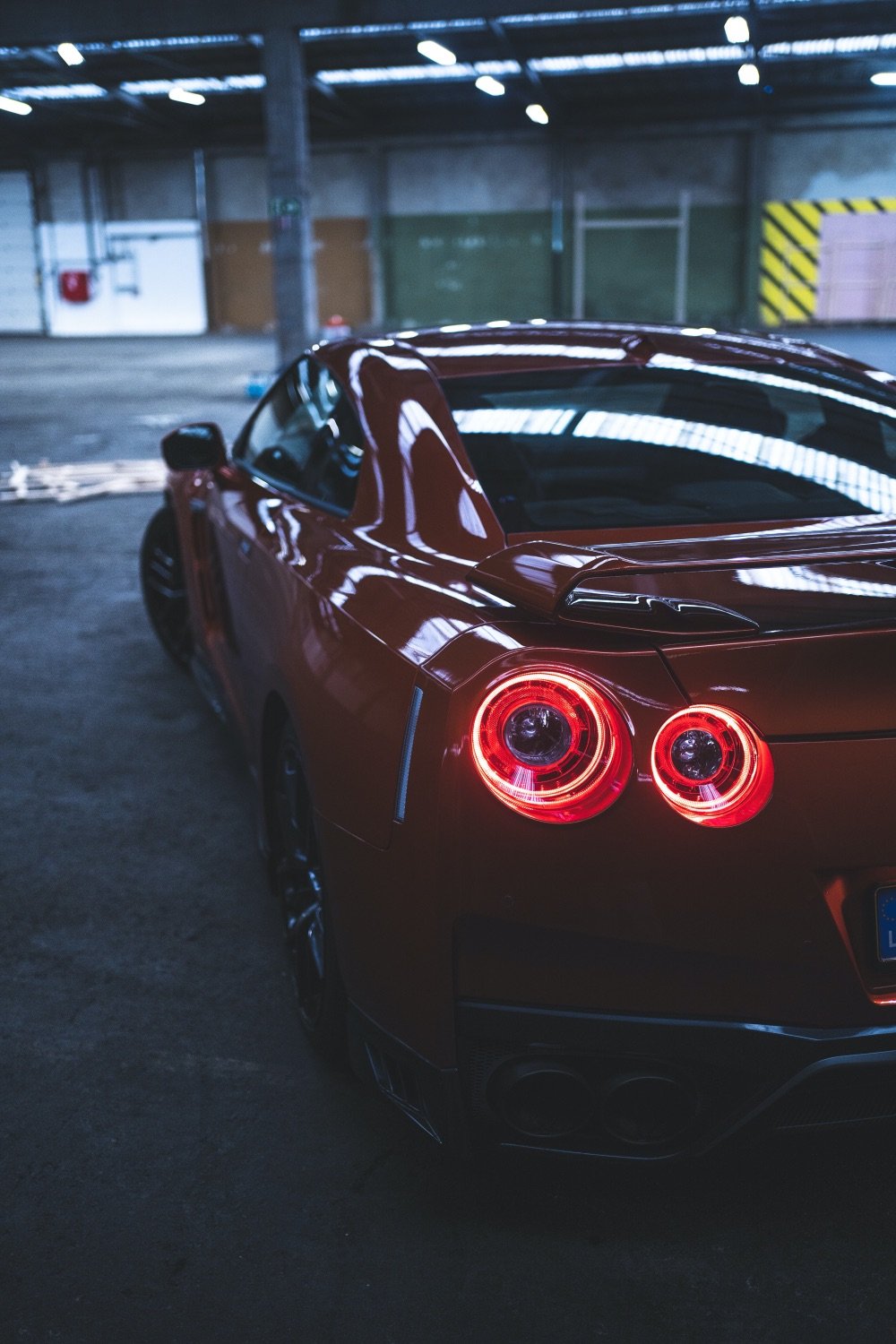 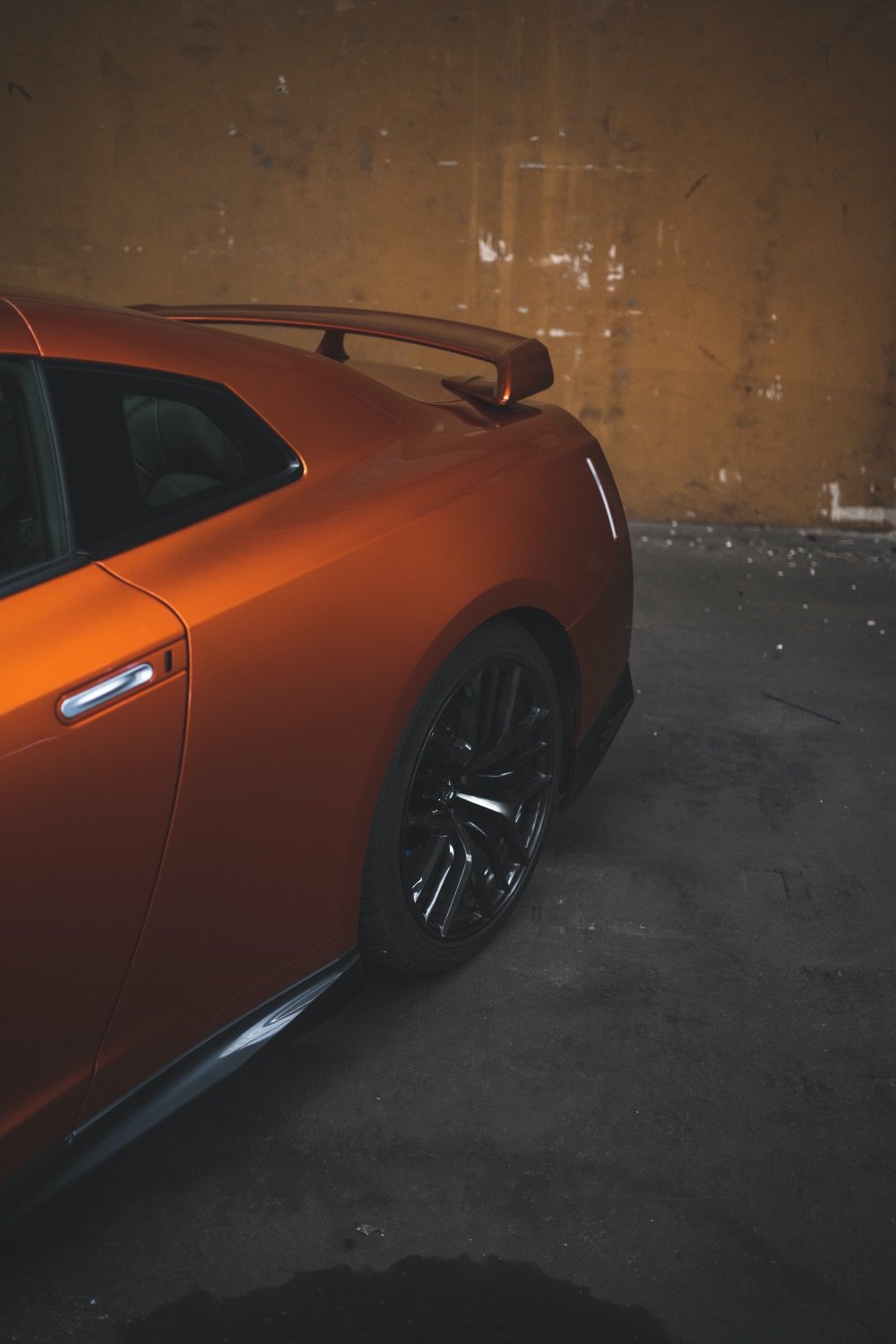 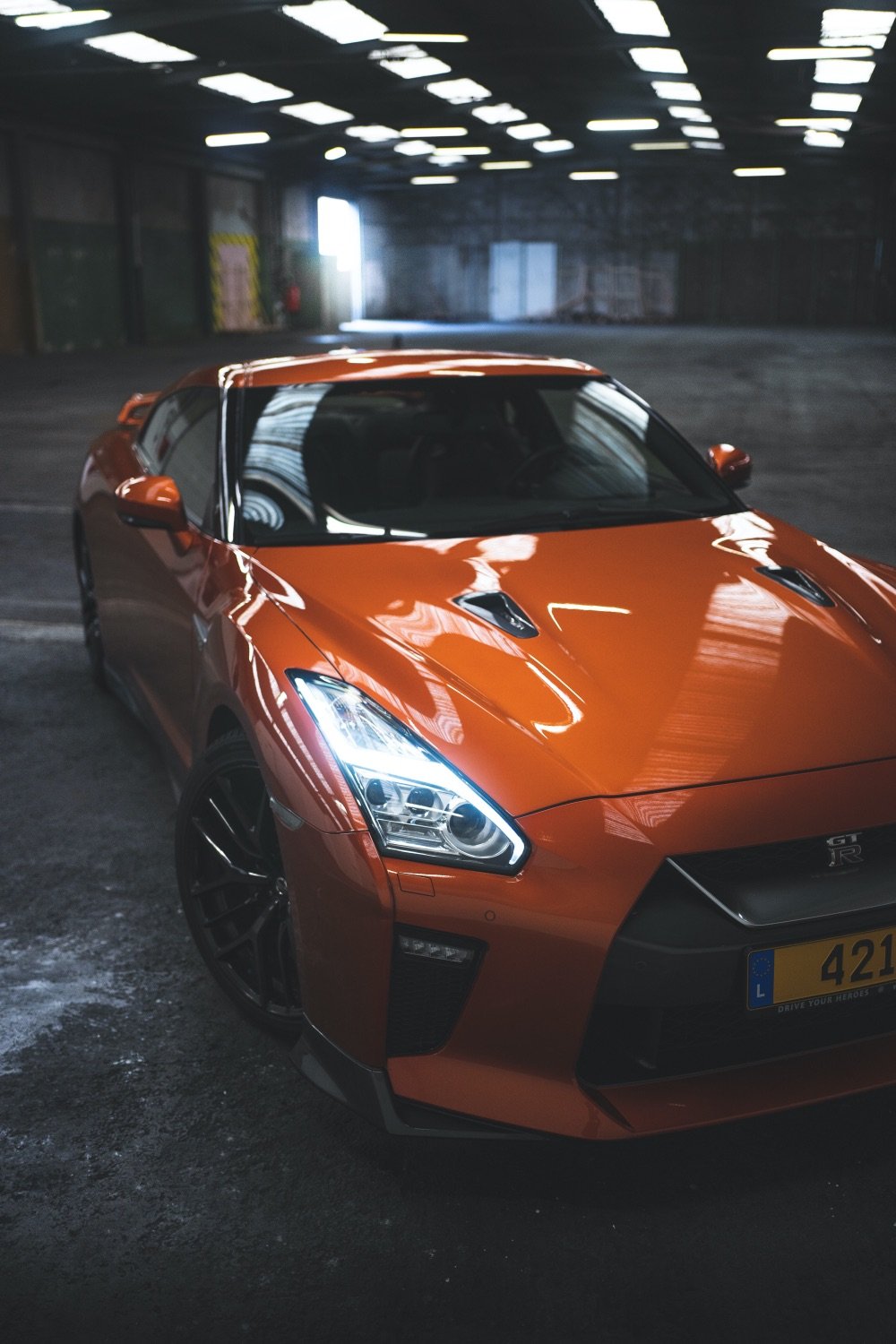 It’s a heavy car, and yet the weight is so well damped and supported that the car always feels light on its feet. It almost seems to tippy-toe around, leaving you all the more startled at its phenomenal traction and cornering force. The tyres don’t seem to be working that hard or digging themselves into the surface, but they’re obviously working very effectively.

It’s a complete hoot to drive. The steering is a touch too sensitive to cambers and crests, but the brakes are just mighty in every way and the gearbox is smooth. From a noise point of view, there’s no Jaguar-style pantomime, just a very pure engineering/motorsport whistle and howl.

This lack of artifice is central to the GTR’s appeal. You can’t choose to have a noisy exhaust, it’s not a showman’s machine. It’s a dedicated fast road car and has a clarity of purpose that separates it from almost anything this side of a 911 GT3 RS. 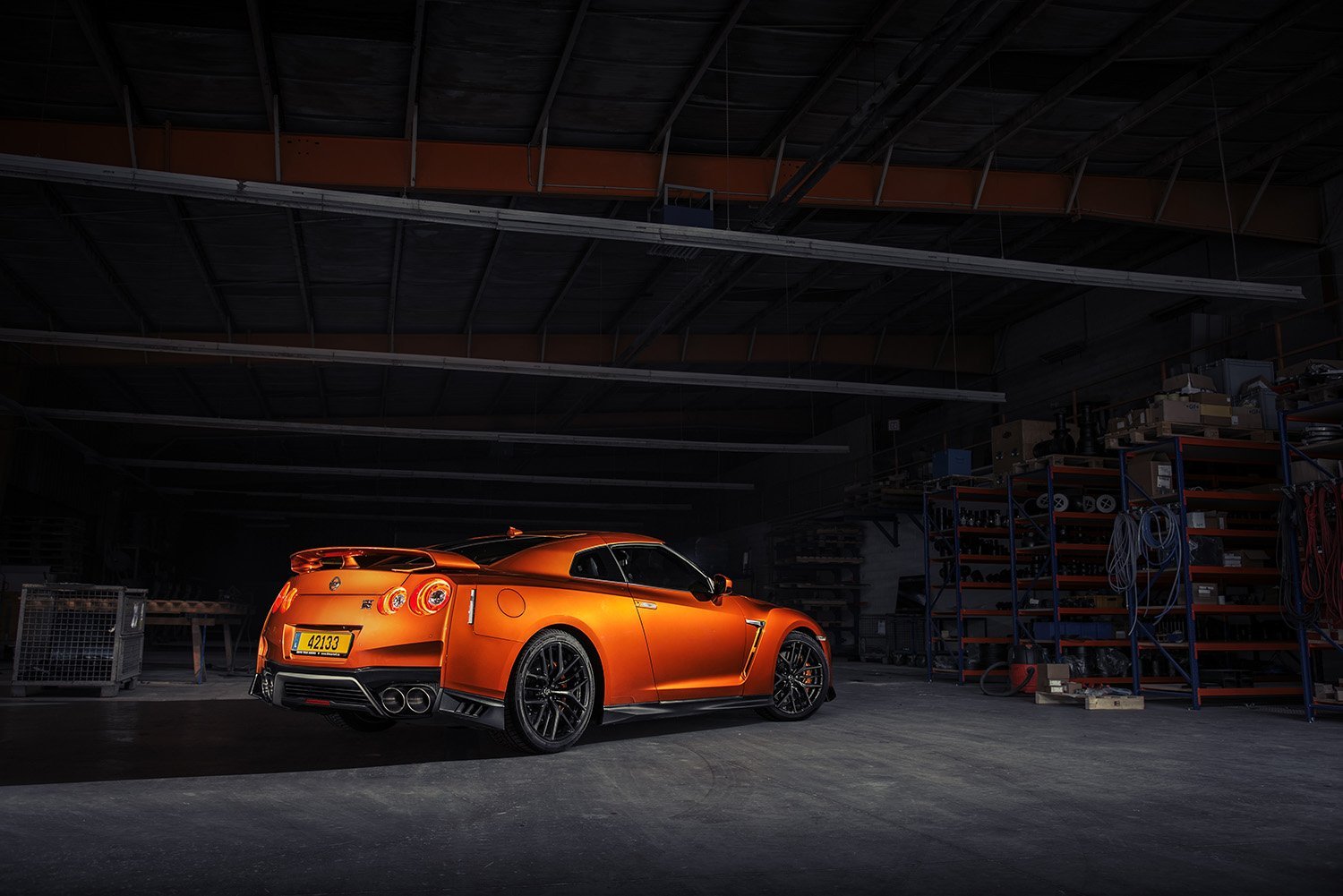 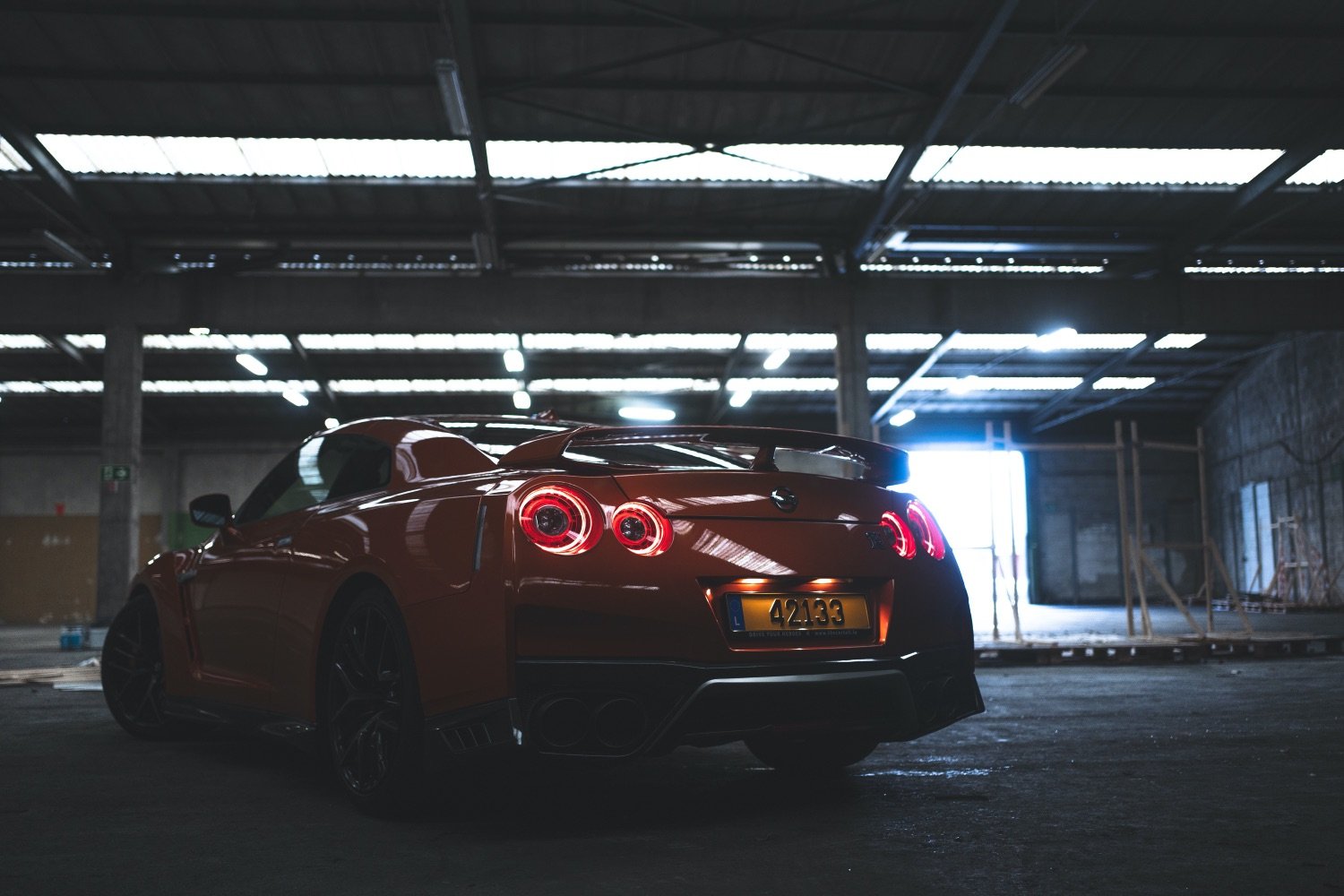 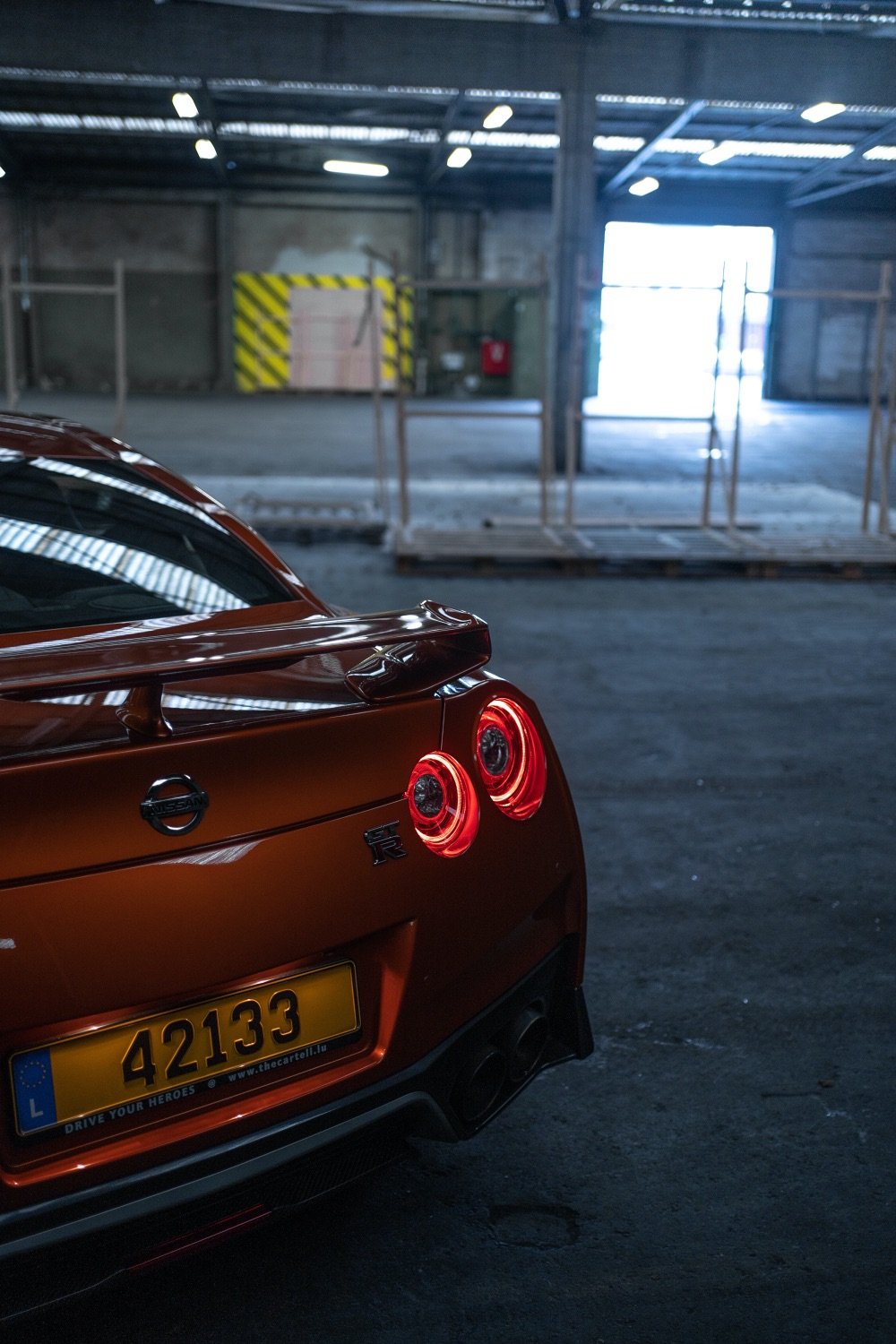 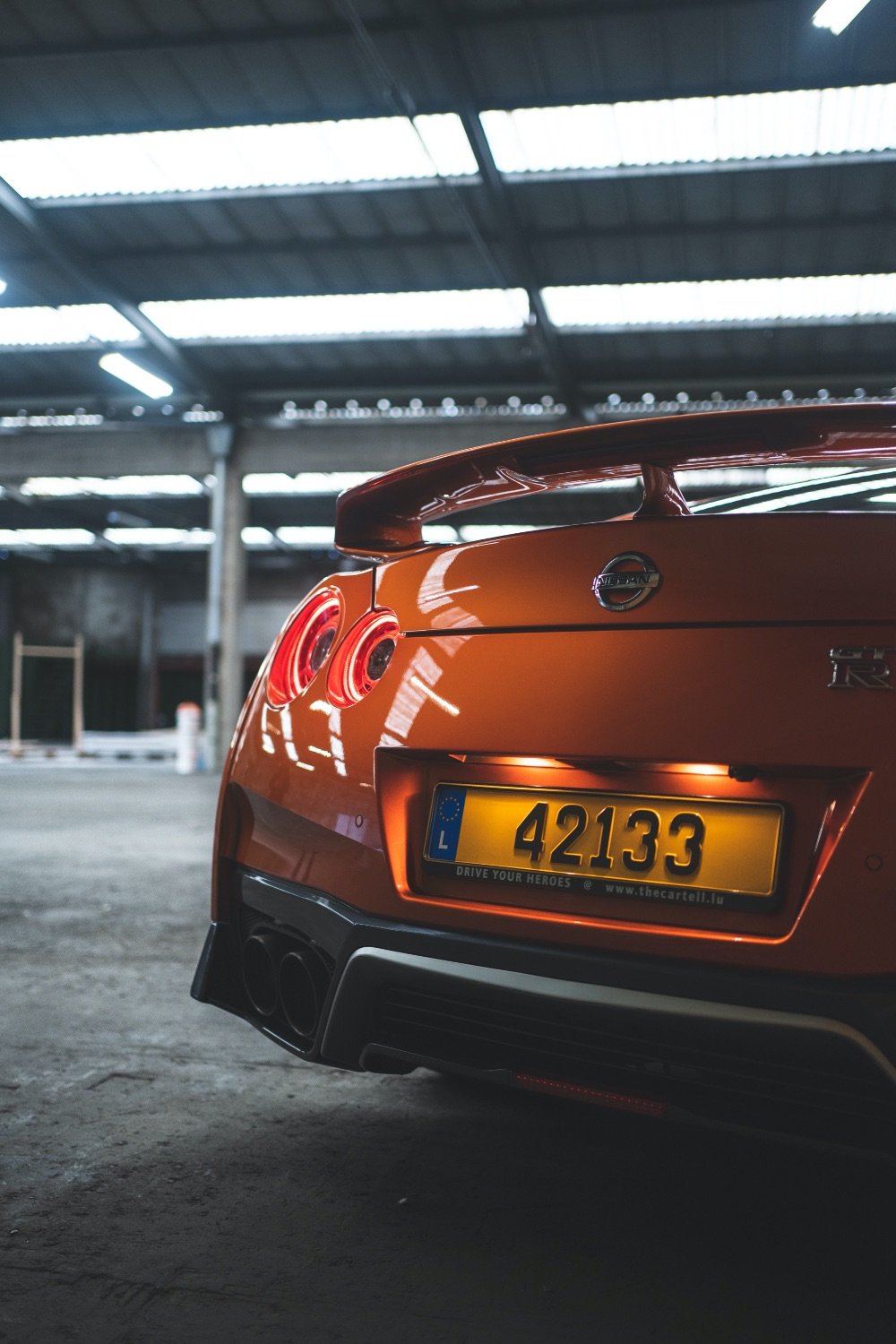 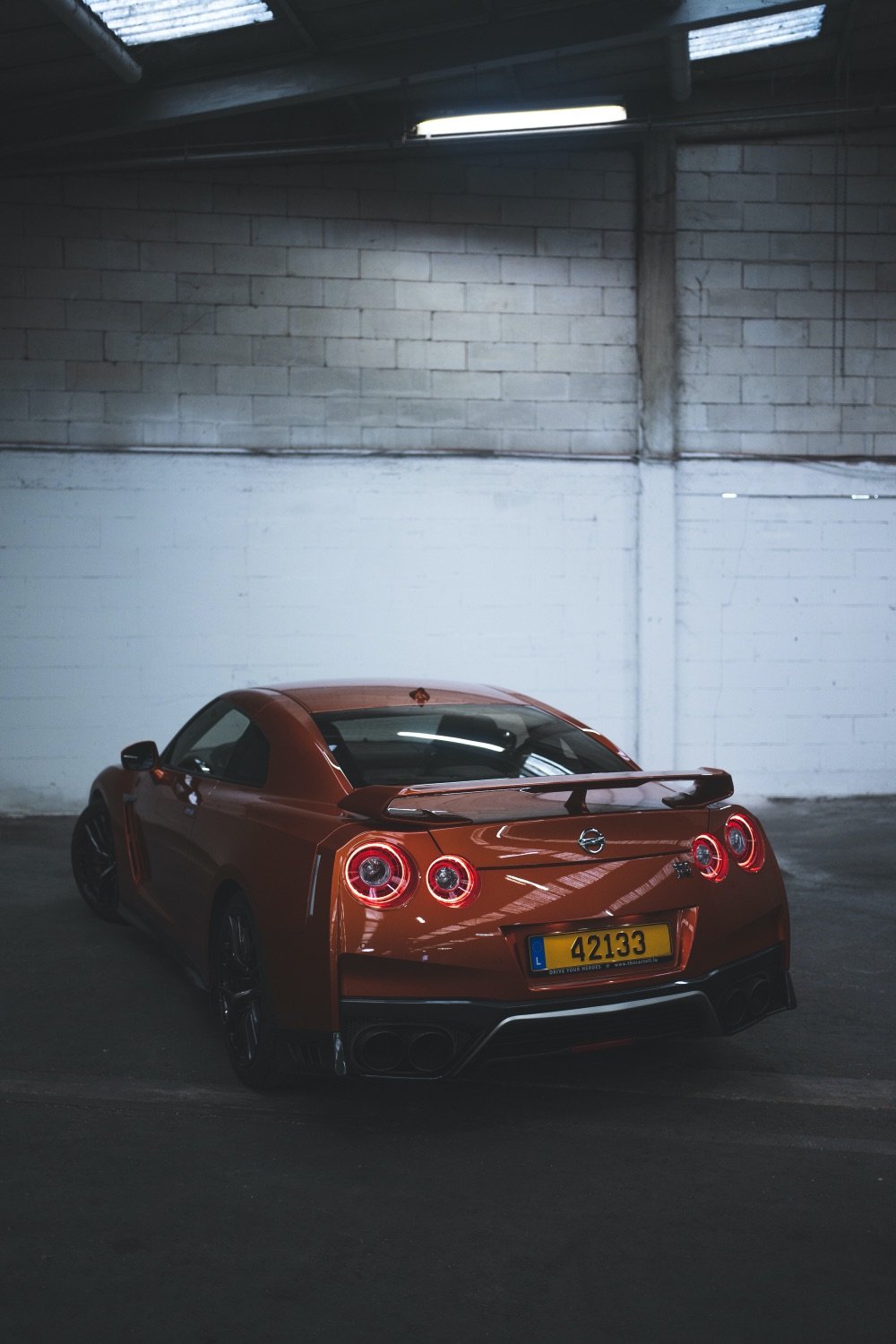 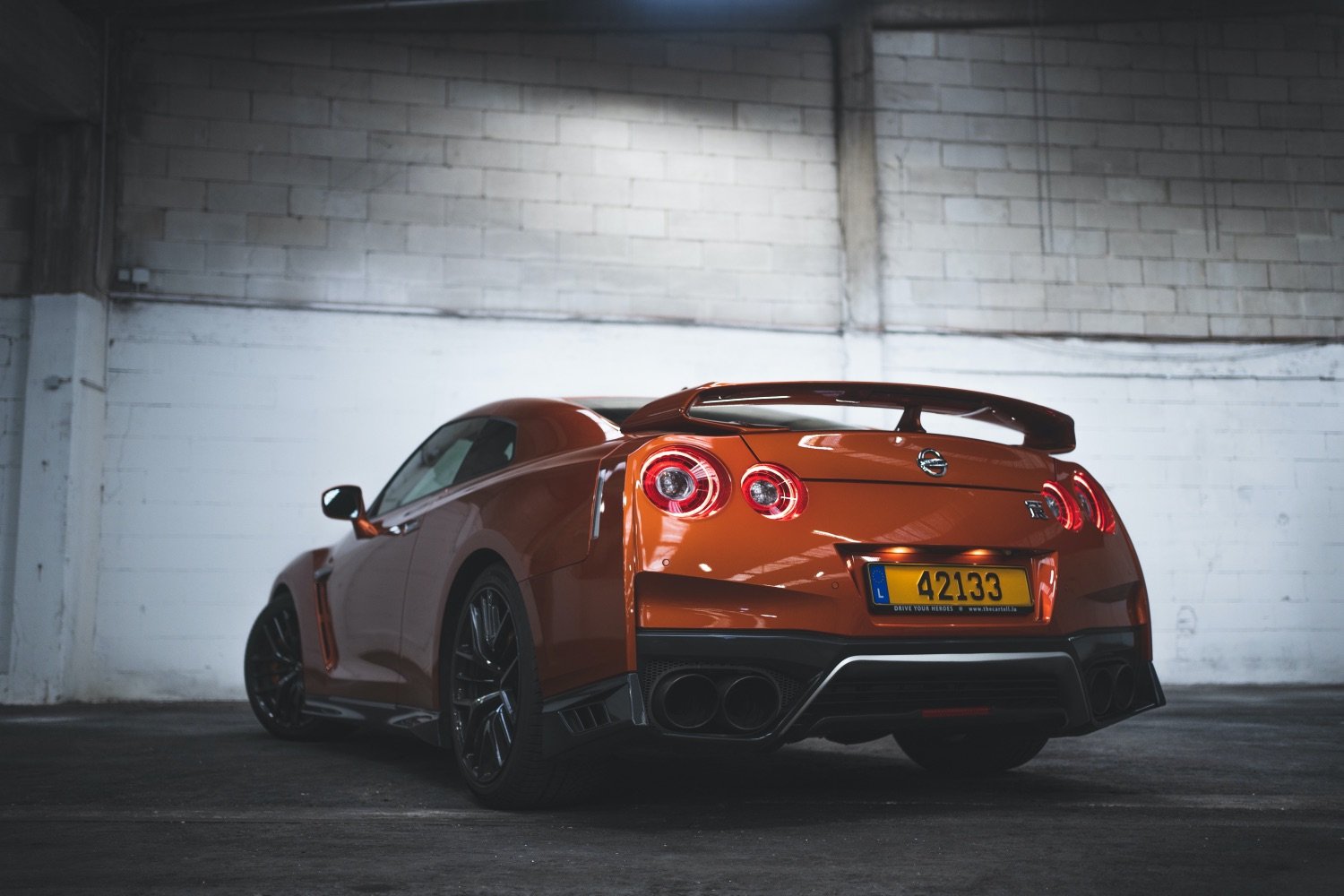